With recent changes made to contribution rules along with upcoming legislative changes, various technical windows of opportunities have opened up that can create a new strategic alignment for account-based pensions (ABP) in SMSFs across the next year, according to a technical specialist.

In a recent update, SuperConcepts technical support executive manager Nicholas Ali said that SMSFs face several new contribution opportunities that could be aligned with other strategies, such as around account-based pension when it comes to superannuation benefits to create a better tax position for the fund.

Richard is the sole member of his SMSF and has a binding death benefit in favour of his legal personal representative (executor) for the entirety of his superannuation benefits. Richard has two adult children who will receive 50 per cent each from his estate as per his recently updated will.

Mr Ali noted Richard has options when to minimise the tax payable on his superannuation in the event of his untimely demise.

“As Richard has commenced an account-based pension, he has no maximum drawdown.

“Richard can also recontribute the $110,000 as a non-concessional contribution in June 2022 and immediately commence account-based pension 2 (no minimum drawdown required prior to 30 June 2022 if a pension commences in June).”

In the 2022-23 financial year, Richard can then complete the additional transactions to complement the strategy, according to Mr Ali.

He can then recontribute the $110,000 as a non-concessional contribution in June 2023 and immediately commence account-based pension 3 (no minimum drawdown required prior to 30 June 2023 if pension commenced in June).

In the 2023-24 financial year, Richard can then withdraw the required minimum pension for the period from account-based pensions 1, 2 and 3.

“He can withdraw anything above the minimum from account-based pension 1 (let’s say, $330,000 in total),” Mr Ali explained.

“Richard can then recontribute the $330,000 as a non-concessional contribution prior to turning age 67 on 18/08/2023 and immediately commence account-based pension 4 (as it’s not expected Richard will meet the work test in the 2024-25 financial year) and withdraw the minimum from account-based pension 4 for the period 18 August 2024 to 30 June 2025.

“For administrative simplicity, the three new account-based pensions (2, 3 and 4) can be consolidated into a single account-based pension (5). Importantly, each financial year the SMSF would need to lodge the relevant pension commencement transactions with the ATO under the transfer-balance cap reporting regime (TBAR).”

“The actual balances above will be higher or lower depending on the earnings of the SMSF across the three years the recontribution strategy was implemented,” he said

“By withdrawing and recontributing $550,000 over the three-year period, Richard has converted $385,000 taxable component to tax-free component.

“This reduces the future death benefits tax on his superannuation balance by an estimated $57,750 ($385,000 x 15 per cent tax). It also provides Richard with an element of legislative risk mitigation, should the government make pension income taxable again (this is due to the tax-free component forming part of the deductible amount).

“Moving forward, if Richard draws out more from his SMSF than the minimum pension amount, the most suitable drawdown strategy would be for him to take the minimum from account-based pension 5.

“Any amounts required above the minimum should be taken from account-based pension 1 to use up the pension with the highest taxable component first.

“If the fund does not have the cash to undertake the pension strategy, a partial commutation can be implemented. This may be likely in the third year.” 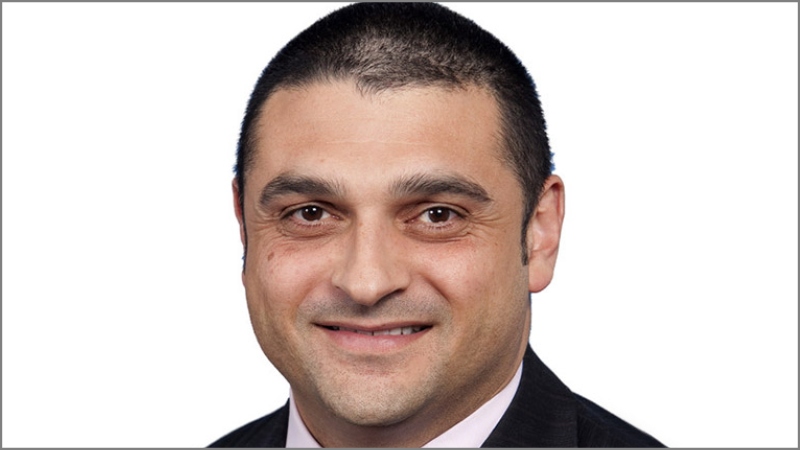