With the recent release of draft amendments on how contributions will interact with non-arm’s length provisions, there are concerns that the new changes may create a retrospective challenge for practitioners as it reshapes industry approach on certain contributions.

Recently, the ATO had made an update to TR 2010/1, which explains the proposed interactions between the non-arm’s length income provisions and the rules concerning superannuation contributions.

SMSF Association policy manager Tracey Scotchbrook said that the recent ruling had shed more light on the ATO views on certain contributions in a post-LCR 2021/2 world.

She noted these changes are counter to previous industry thinking and understanding on certain transactions, especially around market value applications to member contributions and in-specie transfers.

“It really is fundamentally changing previous thinking and the previous ATO guidance around these transactions,” she said in the recent ASF Audits Technical seminar.

“I guess the greatest concern is the potential for retrospectivity, where we’ve had a shifting of the decks of the previous understanding on these transactions that have been undertaken but are these now going to be captured by the new provisions.

“It’s a watch and wait and see, but needless to say, there are still some issues around LCR 2021/2, and so the industry and various stakeholders have been working with the ATO and Treasury to look at how they can address the issues with the non-arm’s length expenses measures in particular.

“We need to resolve these first before we start to cast our eyes to what the impact is going to be and then deal with what this tax ruling will look like, so it is currently in a state of flux.”

As this will be an important consideration for clients moving forward, one of the biggest issues that will need to be closely aware of is where there is a contract for a transaction that is less than market value, according to Ms Scotchbrook.

“In the past, we’ve been able to treat that difference between the market value as a member contribution to the fund and to adjust for that, we bring it in into the fund accordingly because the fund still needs to address the related party acquisition rules and the transaction must be of market value, so there was a need to deal with that gap where there was a contracted difference,” she said.

“This is now looking to change where they’re saying if the contract is less than market value, we can’t rectify this with a contribution and that we’re going to have a NALI problem, so we’re going to have the tainting of potentially the capital gain on the disposal of the asset and the income from that particular asset that’s acquired.”

Whilst most transactions are commonly done at market value, Ms Scotchbrook observed that issues around employee share schemes will now be of main focus as there is often that discount in the contribution where the asset comes into the fund at less than market value and which is then topped up for that difference with the contribution.

There are concerns that it may also have some impact on specie contributions more broadly.

“But there is some grey area that exists, so if you have clients who are looking to utilise in-specie contributions, it will be something you need to very carefully look at in light of these proposed changes because it is counter to what industry thinking has previously been and indeed the ATO guidance that has been around for some of these transactions.” 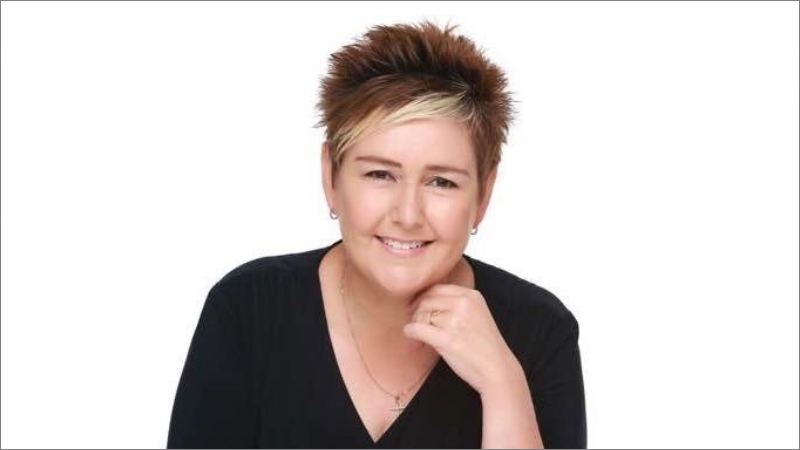