Whilst good records can enable SMSFs to manage contributions in order, unexpected circumstances and timing changes can cause funds to face a non-concessional cap breach, prompting the need for them to make strategic adjustments, according to a technical specialist.

After a financial year ends, the ATO determines whether a client has exceeded their non-concessional contributions (NCCs) cap based on Super contributions information reported to the ATO by the super fund, whether they have successfully claimed a deduction for personal contributions in their individual tax return and the total super balance at the previous 30 June.

In a recent FirstTech update, Colonial First State technical specialist Linda Bruce said that unexpected situations may result in SMSFs breaching the NCCs cap even if a good record is kept to track a client’s super contributions.

This includes leaving excess concessional contributions (CCs) in the fund. If a client exceeds their CCs cap, the excess CCs count towards the client’s NCCs cap unless the excess CCs are released from the super fund.

“Where such an election to withdraw excess CCs is not made within the required 60-day timeframe, the excess CCs are left in the fund, and the ATO includes these amounts in the client’s NCCs when determining whether they exceeded their NCCs cap.

“Where a client breached their CCs cap, it is important for the client to make an election within the required timeframe (i.e. 60 days after the ATO issues the excess CCs determination letter) to release 85 per cent of the excess from their super fund so that the excess CCs will not unexpectedly result in breaching a client’s NCCs cap.”

Another situation is where a personal contribution was intended to be a CC but became an NCC, according to Ms Bruce.

“However, such a contribution will count towards the client’s NCCs cap where the client is unable to lodge a valid NOI and the contributed amount cannot be claimed as a deduction in the individual tax return,” she noted.

“Furthermore, this can happen if the client lodged the tax return for the year the contribution was made prior to lodging the NOI.”

If a valid NOI was lodged with the fund, however, the client does not have sufficient assessable income (less most other deductions) to successfully claim the entire amount as a deduction, according to Ms Bruce.

“Where the ATO disallows an amount included in a valid NOI as a deduction after the client lodges their tax return, it is possible for the client to go back to the fund to vary the amount included in the original NOI to the amount that is allowed by the ATO as a deduction, provided where a trustee has not commenced an income stream based in whole or part of the contribution and the trustee of the fund still holds the contribution,” Ms Bruce explained.

“Where an NOI is successfully varied, the contributions tax on the amount that could not be claimed as a deduction will be refunded by the fund.” 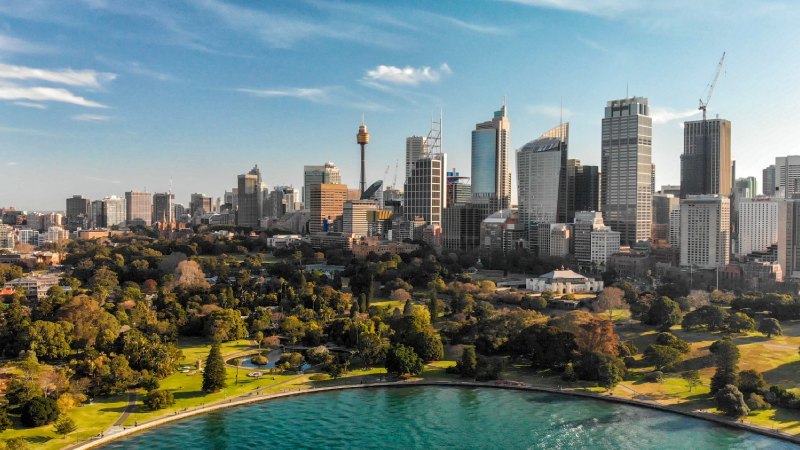