SMSFs with discretionary trusts will need to consider a range of safeguards effects on beneficiaries that can have different risk outcomes when facing potential disputes in the court, according to a law firm.

Townsends Lawyers solicitor Dominique Perry said one of the supposed benefits of a discretionary trust is that it protects the assets of the key beneficiary(s) of the trust from attack by their creditors because although those beneficiary(s) might control the assets, they don’t actually own them (they’re owned by the trustee of the trust). However, at one stage, it looked like the courts were going to overturn this principle.

Ms Perry noted the case of Australian Securities and Investments Commission in the Matter of Richstar Enterprises Pty Ltd (ACN 099 071 968) v Carey (No 6) [2006] FCA 814 (“Richstar”), was quite concerning in relation to discretionary trust property.

The issue before the court was whether a receiver could be appointed to property held in trust. S1323 of the Corporations Act allows the Court to appoint a receiver over the property of a relevant person.

The court found that trusts of which the “relevant defendant is the effective controller, enjoying at least a contingent interest” constituted effective ownership of the trust property.

“This case created major concern over protecting property under discretionary trusts from creditors where a bankrupt beneficiary was in a de facto or legal control of the trust,” she said.

“Specifically, the combination of controlling the trust and being a beneficiary of the trust allowed the court to appoint a receiver and freeze the assets of the trust.

“However, property held on trust for another is specifically excluded. Division 4A of the Act, specifically sets out provision for circumstances where a bankrupt controls a trust. It can be argued that the Act recognises that the contingent interest of the bankrupt in a discretionary trust (contingent on the trustee making a distribution from the trust in favour of the bankrupt) is not transferable to a trustee in bankruptcy.”

The Smith and Fordyce cases

Since the concern of Richstar, Ms Perry noted that courts have been reluctant to follow the case.

In the case of Public Trustee v Smith [2008] NSWCA 397 (Smith), the issue was whether property that was owned by a discretionary trust could be considered as being owned by a person, who was also the sole shareholder and director of the corporate trustee, to permit the assets to be gifted via that person’s will.

“The court discussed the analysis between actual ownership and effective ownership and concluded that the will-maker was not the actual (beneficial) owner of the trust assets,” she said.

“In relation to Richstar it was noted the court in that case: ‘Did not say that it followed from the defendant’s position as beneficiaries of discretionary trusts and their control of the trustees that this amounted to actual ownership as distinct from effective control’.

“In Smith the judge said: ‘I do not understand ASIC v Carey (No. 6) (i.e. Richstar) to establish that because a beneficiary of a discretionary trust controls the appointment or removal of the trustee or controls the exercise of the trustee’s power and can appoint trust property to himself or herself, that the holder of such a power is the beneficial owner of the trust property irrespective of the terms of the trust deed’. The above reasoning in Smith was applied by the same judge in a subsequent 2008 case.”

In the case of Fordyce v Ryan & Anor; Fordyce v Quinn & Anor [2016] QSC 307, the court again showed reluctance to follow Richstar. In that case, there were three trust structures and the trustee in bankruptcy applied to appoint a receiver to wind up the trusts.

It was held in Fordyce that the “beneficiaries/trustee’s legal or de facto control of the trustee of the discretionary trust in the bankruptcy context, does not alter the character of the interest of the beneficiary as to constitute property of the bankrupt if the beneficiary becomes bankrupt.”

“The court relied on general law principles that the interest of a beneficiary in a trust is a mere discretionary interest being a right to be considered and a right to enforce due administration of the trust being a personal right that does not pass to the trustee in bankruptcy,” Ms Perry said.

Furthermore, a trust validly created does not alter the interests of a bankrupt beneficiary because of his or her actions or influence in causing the trustee to make distributions of income to himself or herself and distributions out of a trust to a bankrupt will fall into the bankrupt’s estate as after-acquired property. 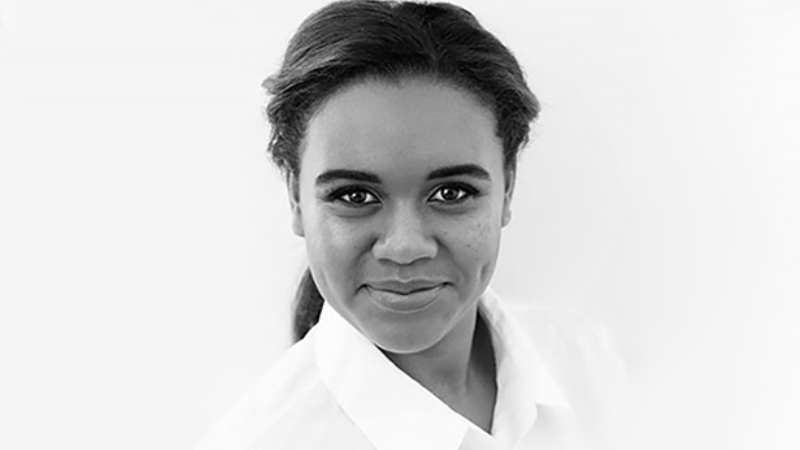