The uncertainty around restructured market-linked pensions (MLPs) has continued to cause confusion for SMSFs with the SMSF Association recently seeking clarity from the government on guidance around Mid-Year Economic and Fiscal Outlook (MYEFO) changes and impacts on reversionary MLPs and commutation challenges.

In a recent update, SMSF Association technical manager Mary Simmons said restructured MLPs since 1 July 2017 continue to cause uncertainty for SMSFs, as the industry waits for detail on the government’s MYEFO announcement to allow retirees to partially commute these pensions to manage any excess under the transfer balance cap (TBC).

This impacts all those retirees who relied in good faith on the original commutation formula and restructured into new MLPs any time after 1 July 2017. It also impacts on those retirees who want to exercise their right to commute their pre-1 July 2017 complying life expectancy pension or MLP to start a new MLP, but are hesitant, until there is clarity.

“On the one hand, we are consulting with government on draft legislation to bring to life the MYEFO announcement to allow retirees who only have these pension types, to partially commute amounts in excess of their TBC,” Ms Simmons said.

“Whilst we work through the detail, we can confirm that the changes will not only apply to retirees who have already restructured but also to future commutations where a retiree finds themselves in a perpetual excess TBC situation and they have no other pensions that can be commuted to comply with the TBC rules.

“On the other hand, we continue to work closely with the ATO to provide as much clarity as possible on the operation of the existing law and in particular the formula which is used to calculate the value of the transfer balance account (TBA) ‘debit’ on the commutation of a MLP.”

More recently, Ms Simmons noted the Association has been seeking clarity on the ATO’s view when dealing with reversionary MLPs.

“This initial clarity is important for retirees in managing their TBA, particularly if they need to commute any existing account-based pensions to create cap space, to receive a reversionary MLP,” Ms Simmons noted.

“However, our discussions remain ongoing as we try to understand the mismatched timing of the reversionary ‘credit’ and the commutation ‘debit’, should a beneficiary, entitled to commute their MLP, do so, within the first 12 months of becoming entitled to the pension.

“Under the current law, where a reversionary beneficiary is entitled to commute their MLP, a ‘debit’ will arise in their TBA on the day that the lump sum commutation is paid.”

“If we apply the ATO’s view that it is only the entitlement of the beneficiary that matters, then we need to rely on the ‘credit’ that arises in the beneficiary’s TBA," she explained.

“Therefore, where a reversionary beneficiary does commute their MLP within the first 12 months, the strict application of the ‘debit’ formula appears to deliver a negative result.”

Although this is likely to apply to only a minority of SMSFs, Ms Simmons warned that it has the potential to undermine policy intent and further clarity from the ATO is required to ensure there remain no inequities when commuting MLPs.

It is also timely to remind trustees of their reporting obligations with respect to these restructured pensions.

“Where an SMSF has a member in a perpetual excess TBC situation, the ATO’s compliance approach remains unchanged. The ATO does not require these SMSFs to report the ‘debit’ for the commutation or the ‘credit’ on commencement of a new MLP, until such time as the government has amended the TBC rules,” she explained.

“However, this does not absolve SMSF trustees of their TBAR obligations to report the correct ‘debit’ and ‘credit’ values for pensions restructured into new MLPs, where no excess transfer balance is created.

“Finally, for any retiree that has restructured or is considering restructuring into a new MLP, it is important to keep in mind that they will still have the choice to take up the government’s budget proposal to allow a two-year window of amnesty, to exit these legacy pensions.

“Whilst we wait for more detail on these changes, our efforts are focused on outcomes that are fair and equitable, particularly when it comes to the proposed treatment of reserves linked to these legacy pensions.” 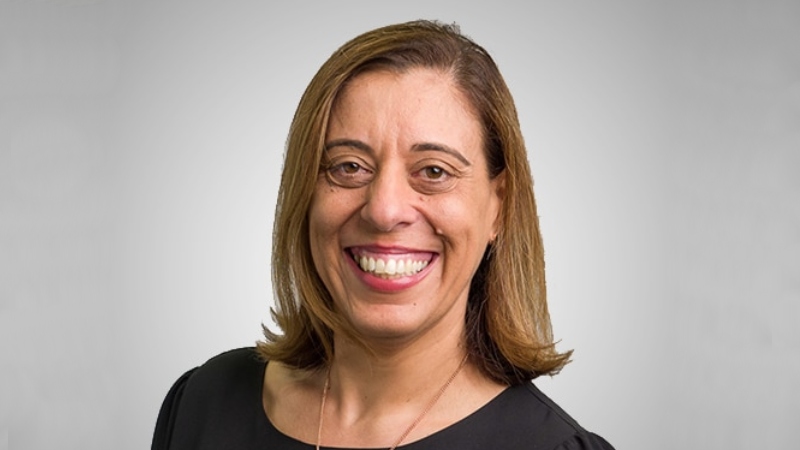