In a recent technical update, Colonial First State technical analyst Richard Chen said there are several technical considerations that need to be navigated by the adviser when combining spouse contribution splitting and carry forward contributions for the SMSF.

Spouse contribution splitting allows a couple to optimise their superannuation balances by splitting up to 85 per cent of concessional contributions to their spouse.

"Spouse contribution splitting may have a number of advantages including equalising balances to make best use of both partner’s transfer balance caps, maximising the amount invested in tax-free retirement phase income streams," Mr Chen said.

“It will allow an SMSF to use the segregated assets method when calculating exempt current pension income and allow access to the concessional contribution carry forward rules."

Concessional contributions including super guarantee, salary sacrifice or personal deductible contributions made in the immediately preceding financial year can be split from one member of a couple to another, according to Mr Chen.

The receiving spouse must be either under preservation age, or between preservation age and age 64, and must declare they do not satisfy the ‘retirement’ condition of release. For concessional contributions cap purposes, a contribution that is split to a spouse’s superannuation account only counts towards the originating spouse’s concessional cap.

Contribution splitting can be offered by all accumulation style super funds including SMSFs. However, for defined benefit funds, they can only offer contributions splitting for any accumulation interests that members might hold in the fund or scheme.

When determining the concessional contributions cap for that financial year, Mr Chen reminded it includes the higher concessional cap that applies under the carry-forward provisions where an individual has a total super balance below $500,000 just before the start of a financial year.

This allows clients to split across concessional contributions made under the carry-forward provisions.

“It is important to check with the super fund whether they allow contributions made under the carry-forward provisions to be split to a spouse. In some cases, funds may restrict the amount that is able to be split to 85 per cent of the basic concessional contributions cap only,” he explained.

"It is also important to note that the ability to make use of unused cap amounts from previous financial years under the carry-forward provisions is limited to those with a Total Superannuation Balance below $500,000 at 30 June of the preceding financial year.

“However splitting contributions made under the carry-forward provisions may be effective for strategies such as moving superannuation funds to a younger spouse’s name who is under age pension age to maximise Centrelink entitlements.” 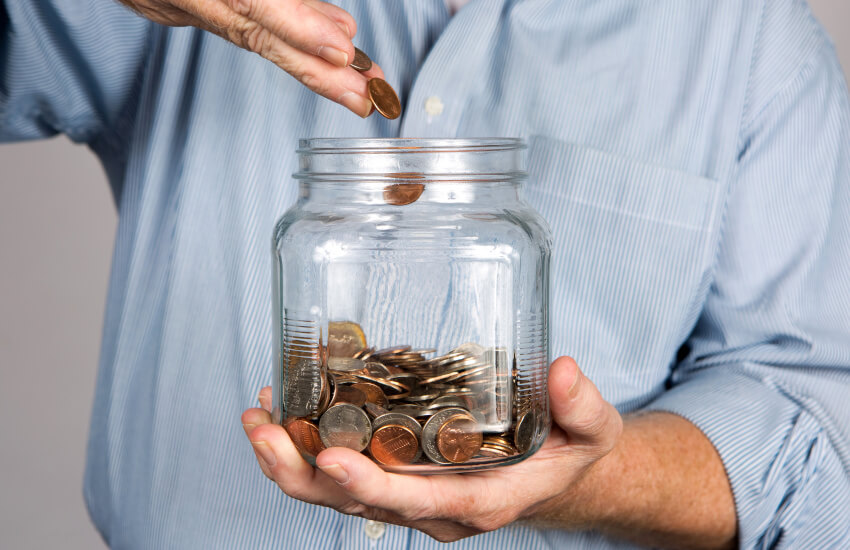