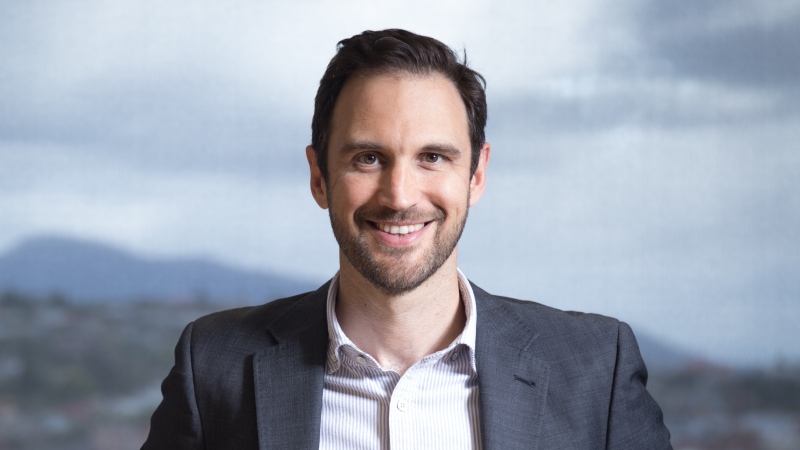 While there have been concerns the retirement income covenant may increase red tape, the covenant may help shape future retirement planning outcomes and create positive outcomes for SMSF retirees if done correctly, says Accurium.

In July, the government released a consultation paper on the long-awaited retirement income covenant. The aim of the new measure is to improve the retirement outcomes of Australian retirees by requiring the custodians of their savings, superannuation funds, to develop coherent retirement income strategies for their members.

In a recent update, Accurium general manager Doug McBirnie said that contrary to concerns around potential negative impacts for retirees, the implementation of the retirement income covenant could instead be a positive measure for SMSFs.

“Some commentators have suggested that applying the covenant to SMSFs is inappropriate and simply adds red tape,” Mr McBirnie said.

“They argue that the retirement income strategy is likely to become another template document to add to the list for SMSF trustees to sign, which adds little value. I disagree. Done right, the covenant has the potential to improve the retirement outcomes for many SMSF retirees.”

Mr McBirnie noted the government is concerned about retirees not spending their tax concessional superannuation over the course of their retirement. ATO statistics show that typical SMSF balances for 65- to 69-year-olds are very similar to those of 75- to 84-year-olds.

“This suggests that many SMSF retirees are living off the income generated by their retirement savings rather than consuming capital. Now that’s fine (with me anyway) if those retirees are happy with their level of income and would prefer to leave their superannuation savings to the next generation,” he noted.

“However, survey after survey has also shown that the reason many retirees don’t spend their savings isn’t because they’ve got more than they need, but because they are afraid of running out. For example, recent research found that most older Australians (53 per cent) are worried about outliving their savings.”

The proposed retirement income covenant will also require SMSF trustees to develop a retirement income strategy. Mr McBirnie said this considers a variety of things such as members’ finances at a household level (e.g. for a couple), whether they own their own home and applicable taxes.

It also considers eligibility for the age pension, not just now, but throughout retirement, flexibility to meet unexpected costs, and the key risks faced by retirees, such as longevity, inflation and investment risks.

“My view is that this will help many SMSF trustees develop better plans to meet their goals in retirement, whatever those goals might be.

“Maybe some of those retirees who would otherwise be too nervous to spend their savings can be given comfort that, with the right plan in place, they can afford to enjoy their retirement a little more. That sounds like a good outcome to me.”