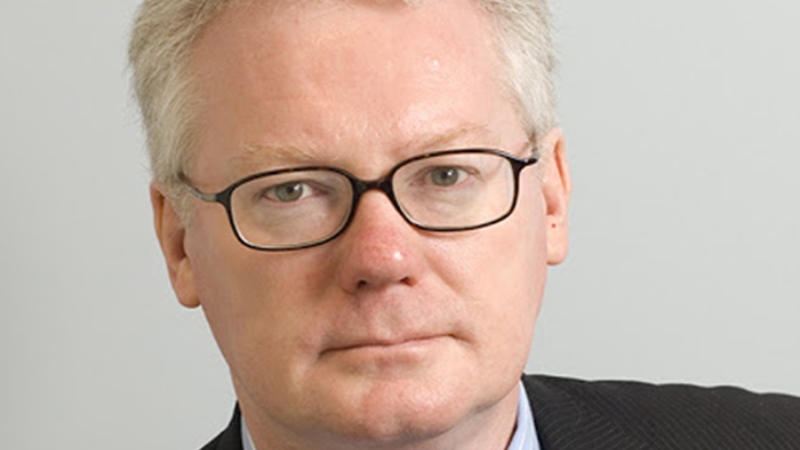 The proposed retirement income covenant may face several issues for SMSFs, as its application may not serve its intended purpose, leading to increased fund expense and complexities for members, according to a law firm.

The government recently released a new position paper on the retirement income covenant intended to further develop retirement outcomes in Australia’s superannuation framework and address the findings from the Retirement Income Review.

In a recent submission to the Treasury, Townsends Business & Corporate Lawyers said that the implementation of the retirement income convenant may not be a good fit in the context of SMSFs and may instead lead to increased costs.

Furthermore, underlying this covenant is the aim to make changes to income streams processes such as minimising death benefits transferring to non-spouse dependents or to the estate of the deceased member. The firm noted that such measures undermine the policy or objective of superannuation and reduce the level of retirement income which could have otherwise been enjoyed by the deceased member.

“SMSFs will have no ability to spread the cost of the research, design and implementation of the RI covenant over a considerable number of members. There is simply no scale in the SMSF context for the expense to be a reasonable imposition on each member’s retirement savings.

“There is no scope for augmenting pension capital by the trustee issuing some form of pooled income stream product — as the membership base of SMSFs is too small for pooled products (even if the regulatory regime permitted such products to be issued by SMSFs),” he noted.

“In practice, pooled retirement stream products are a form of tontine — where pension capital is transferred from lives which drop short to those which survive.”

In the covenant, there is also a focus on sustainability for the fund which is used to mean that the retirement income is reliable and durable over time with particular reference to longevity risk, investment risk and selection risk.

As pooled retirement income products cannot be issued by SMSFs, Mr Hallinan noted longevity risk can only be managed by moderating the pension drawdown rate, and investment risk can only be moderated by a weighting towards defensive assets as against growth assets.

Furthermore, the selection risk can only be moderated by having a cash component sufficient to support one or two years’ pension payments.

“The member could purchase, from a third party, a lifetime income stream (whether pension or annuity). However, this is a decision best left to the individual member and their willingness to accept the significant capital cost of such guarantees,” Mr Hallinan explained.

“It should also be noted that the current regulatory design features of account-based pensions are at cross purposes with the sustainability and stability goal set out in the paper and, also, the retirement consumption pattern noted in the Retirement Income Review.

“The age-related and increasing minimum drawdown requirement undermines management of the longevity risk and the requirement to make pension payments in cash rather in-specie asset transfers increases both investment and selection risks.

“Furthermore, as account-based pensions permit the member to access all or part of the pension account balance by means of either commutation or large pension drawdown, the objective to provide flexibility to access savings can be currently achieved by SMSFs.”

Implementation not matching the context of SMSFs

In the submission paper, the firm also noted that there are significant features of SMSFs that should be considered in relation to the application of the RI covenant. This includes the self-management aspects, operation on a cost-only basis and no retained earnings.

There are also features such as the small membership base, and restrictions on the types of retirement income products that can be issued that need to be considered when factoring the retirement income covenant.

“While it is possible to have child members of an SMSF, this is extremely rare. As the ATO has not published data on the child membership, it cannot be stated with certainty,” he said in the submission.

The second significant feature is SMSFs also operate on and are required by the Superannuation Industry (Supervision) Act 1993 (SIS Act) to operate on a cost-only basis. Mr Hallinan noted the RI covenant needs to consider all expenses of the operation of the SMSF are borne by the members either directly (such as the cost of tax arising from the receipt of deductible contributions) or indirectly (for example, tax costs arising from investment earnings, audit fees, accounting fees and legal fees).

“The third significant feature is that the vast majority of SMSFs have neither retained earnings nor assets not directly supporting member interests,” he said.

“A very small number of SMSFs may have defined benefit pensions still in payment or may be still attempting to operate (despite the ATO’s publicly stated position about reserves) investment reserves or contingency reserves.

“In general, all net contributions and net investment earnings are allocated directly to the members and constitute benefit liabilities of the SMSF.”

The RI covenant will also need to consider the small membership base of SMSFs, as over 90 per cent of SMSFs have two members or less.

The final significant feature is that SMSFs can only issue income stream products which are in the form of account-based pensions, according to Mr Hallinan. In particular, the SMSF cannot issue defined benefit products (such as income streams to which Superannuation Industry (Superannuation) Regulation 1.06A applies; namely, “innovative superannuation income streams”, as these income streams must be payable throughout the life of the beneficiary (primary or reversionary)).