With the new financial year seeing increases to contributions caps, the changes will affect different opportunities in the TTR strategy for SMSFs along with different considerations on tax implications that can be utilised, according to a technical specialist.

TTR strategies typically involve the use of a transition to retirement (TTR) income stream, which can be commenced once a client reaches their preservation age, without having to meet a full condition of release such as retirement.

In a recent technical update, Colonial First State senior technical manager Tim Sanderson said that with the changes in superannuation thresholds, the effectiveness of TTR strategies that had changed in 2017–18 will now change again in 2021–22.

“A higher concessional cap will therefore, in many cases, allow a more beneficial TTR strategy for these clients,” Mr Sanderson said in a recent Colonial FirstTech update.

“The non-concessional cap will also increase to $110,000 on 1 July 2021. This may allow some TTR client strategies to achieve their objectives more quickly, for example, where a client is drawing income from a TTR pension so that their spouse can then make non-concessional contributions to equalise superannuation balances between them.”

“Depending on their situation (including TTR income stream balance and assessable income), this could include utilising all unused cap amounts in the first year of their strategy to maximise concessional contributions in that year or spreading out the use of their unused cap amounts throughout their TTR strategy.

“While spreading out unused cap amounts over the course of a TTR strategy may allow a greater tax saving (due to the progressive nature of marginal tax rates [MTRs]), it is important to ensure that unused cap amounts are not unintentionally lost due to the expiry of the five-financial-year time frame, or the client’s total superannuation balance increasing to $500,000 or more at 30 June prior to a financial year.”

With the changes in TTR strategies, it is also important to consider the superannuation guarantee (SG) rate, which has been maintained at 9.5 per cent since 1 July 2014, and increased to 10 per cent on 1 July 2021.

Under current legislation, this rate will further increase by half a percentage point each year until it reaches 12 per cent on 1 July 2025.

“As well as lowering the spare concessional cap available, the increasing SG rate will make at least an annual review of TTR strategies very important to ensure that the strategy is maximised while not exceeding the concessional cap,” Mr Sanderson said.

“For self-employed clients not receiving SG, the change to the SG rate will have no impact on TTR strategies.”

The impact of changes to personal income tax rates and thresholds will also come into play strategically, as the government’s legislated three-stage tax plan has already increased the income tax thresholds, according to Mr Sanderson. 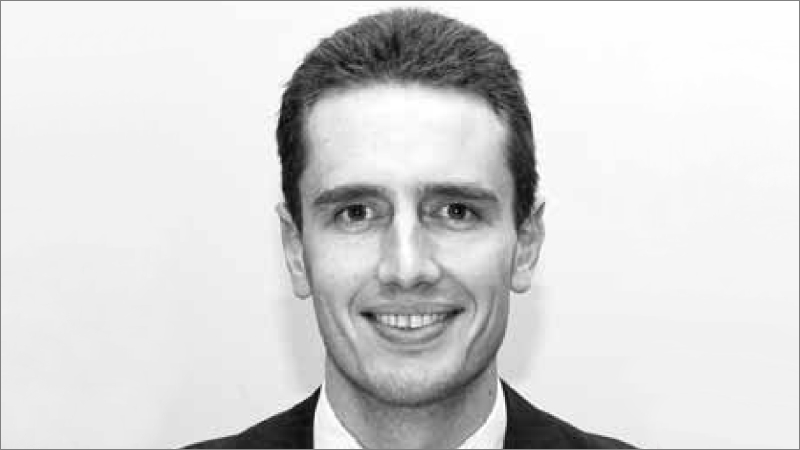 Total votes: 1363
The voting for this poll has ended