The recent array of superannuation announcements and legislative changes has offered increased flexibility for retirees, but there are still limitations especially for those seeking to build wealth across generations, according to HLB Mann Judd.

These changes include those relating to concessional contribution caps, an increase of the pension limit, work test amendments, and the ability for people to access super under the First Home Super Saver Scheme.

While the changes are welcome, Mr Hutton said some Australians should consider alternative options to complement their superannuation.

“For wealthy retirees in particular, the tight superannuation contribution limits have reduced the level of wealth they can accumulate in super and thus the amount they can draw in retirement,” he said.

“Wealthier families seeking to maintain their standard of living in retirement, and still be able to help their children financially, could seek an alternative strategy, such as the establishing of a personal investment company.”

Mr Hutton noted an investment company can receive a loan from the family, invest the funds, and pay tax on earnings at the company tax rate of 30 per cent. While this is higher than the superannuation rate, it’s lower than the highest personal marginal tax rate.

“Once in retirement, people can draw a pension from their superannuation fund, and any additional funds required can be drawn from their investment company. Because the money has been loaned to the company, the funds drawn out each year can be taken tax-free and applied against the loan account,” he explained.

“Alternatively, a dividend can be paid to family members with relatively low tax due to the attached franking credits. Unlike a pension-paying superannuation fund, you don’t have to draw money from the company. It can continually reinvest profits generated.

“An investment company is perpetual and makes an ideal investment structure for families looking to build and protect their assets for future generations.”

“For example, there are rollovers available that assist in mitigating any tax cost of restructuring, particularly with funds being invested into a company,” Mr Bardos noted.

“Also, previously, family trusts could enjoy the corporate tax rate while reinvesting funds. Stricter interpretation by the ATO, however, has resulted in trusts needing to pay these funds to corporate beneficiaries.

“We’ve seen a focus from the ATO on compliance with their interpretation in recent reviews, which is expected to increase with their expanding private group review program.”

As a result of these developments, investment companies are increasingly being viewed by families as a simple and effective wealth management vehicle, according to Mr Bardos.

“There’s a number of benefits to be derived from having this type of structure in place, including access to the 30 per cent corporate rate (and the possibility of accessing the lower 25 per cent tax rate), discretion to distribute or reinvest some or all the income, and shareholders being able to receive franking credits on dividends,” Mr Bardos said.

“Ultimately, using a blend of a trust and company structure can often work well where investments, such as substantial capital growth assets or concessionally taxed assets, are invested in a trust and the balanced portfolio in the investment company. People should consult with a qualified adviser in determining which structure or structures are best suited for their current and future needs.” 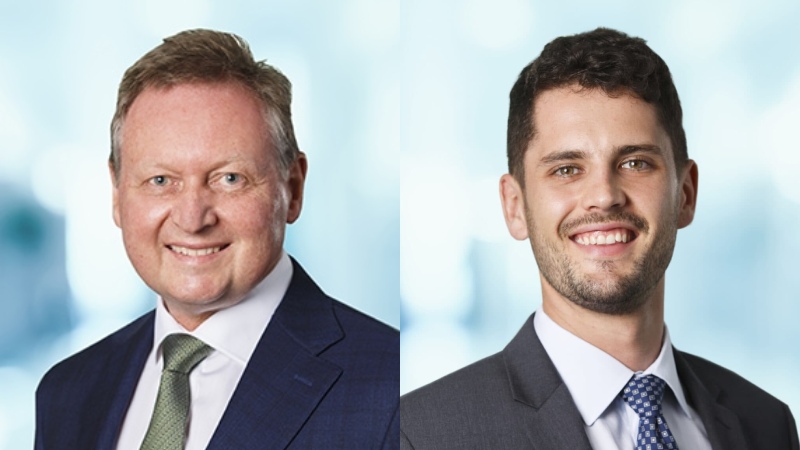 Total votes: 1360
The voting for this poll has ended