SMSFs may have seen a surge in LRBAs as highlighted in the recent ATO statistics report, but there are warnings in terms of its underlying issues that may play out in the future environment, with the end result being that the client doesn’t achieve their super goals.

The almost 7 per cent jump in outstanding leveraged loans saw a return to its biggest increase ever since its numbers stagnated during the outbreak of the coronavirus pandemic from December 2019 to September 2020.

But while reports highlighted the surge along with the property market continuing to rise, head of superannuation at Stake SMSF Kris Kitto said that he continues to take a contrarian view on the effects of LRBAs over his experience across the last 13–14 years since LRBAs came into existence.

While Mr Kitto believes LRBAs should not be banned and has a place in the SMSF landscape, he noted that a reason leveraged loans often don’t work especially for a large proportion of residential property investors who are using an LRBA to purchase a residential investment property is because the “reality doesn’t match the dream”.

“The dream is having a super invested in property and having the rent rolling through to pay off the loan. It can work, but more often than not, it’s actually a lot more difficult,” he said.

At a time where interest rates are virtually at all-time lows, with the big four banks moving out of the LRBA space in the last three to four years, Mr Kitto said there is now a lack of competition in the space.

“As new players now come in, they’re either non-bank lenders or second-tier lenders, so they’ve got different funding mechanisms and different cost structures, and as a result, the interest rates they’re bringing into the market are a lot higher,” Mr Kitto told SMSF Adviser.

“Even some of the lower ones are still around that 4.5 to 5 per cent for a residential investment loan, whereas the exact same product outside of the SMSF environment is significantly cheaper.

“It’s counterintuitive to a certain degree because with the SMSF loans, not only do you have the rental income from the property to help service it, you’ve also got a mandatory non-half move to 10 per cent SGC from the member’s loan.

“From what I’ve seen in the industry, it’s that once someone has an LRBA, they’re more likely to sell down other investments inside their SMSF to pay off their loan rather than default it even though it’s a limited recourse in nature.”

Cost is also a big part of it, but Mr Kitto said it’s not just the ongoing cost of the interest rate but also the upfront costs in terms of the establishment fees, legal fees and its variations especially for commercial properties across the market.

However, Mr Kitto said these issues currently being seen can actually form a space where he would like to see a bit more disruption from the new players.

“This is a different market and it’s more complex, but there’s definitely opportunities for these new generation lenders to come in and disrupt it a little bit and be innovative in how they approach it, that would have good benefits for everyone.”

The use of LRBAs also comes with numerous risks for the SMSF and with the lack of flexibility one of the key issues, Mr Kitto noted it’s quite astonishing that a lot of the time SMSF trustees are continued to be sold the dream of using super to buy property.

“They’re effectively being sold into both the strategy and sometimes also sold into the property itself, which is a whole other issue,” he said.

“When they actually start to ask some questions, such as doing a redraw to invest it elsewhere when the equity builds up, the answer invariably comes back as no because you can’t tap into that equity that’s accruing and building up unless you sell the property. The disappointment is definitely there.

“For a lot of investors, they rely on us as professionals to educate them and make sure we have their best interest when they’ve got a particular strategy in mind which may revolve around using leverage, gearing and tapping into equity for the future purchases. When they learn they can’t do it, they feel like they have been stung and sold a dream but the reality doesn’t stack up.”

The concentration risk is also definitely still there, and the ATO has highlighted that in the past for SMSFs that have predominantly property and only property, according to Mr Kitto.

“Obviously, if the property grows in value and outperforms the market, it’s great, but it’s still a pretty big gamble to take,” he noted.

“That concentration risk is definitely well known and when it comes to commercial property leased to a related party, it does potentially exacerbate that, and I think it’s definitely a different market compared to some of the more passive residential property investors in the commercial space.

“The motivations for the trustees are also different, especially when you’ve got business owners, and when you look at statistics of SMSFs, the ones who own commercial properties tend to have higher balances.”

Mr Kitto said the key aspect to consider when using LRBAs, especially for residential property, is that SMSFs need to think about the long-term investment.

“It’s something the fund should be invested in for potentially decades rather than having a more short-term time frame outlook compared with other types of assets,” he continued.

“If you’re going to go down the residential property route in an SMSF, do it for the long term because if you look at the short term, you’ve got really high upfront costs, not just with the loan costs, the set-up cost, the advice costs and stamp duty etc. If you’re buying, say, a $400,000 property, you could add at least another 10 per cent on those upfront costs.

“The trustees are already sort of behind the eightball in terms of getting that return. They’re going to need very strong capital growth in a short period of time to recoup that capital return and that’s just the nature of property investment. I think it’s just magnified when an SMSF does it, due to those higher upfront costs of both the set-up and the loan set-up and the different thresholds that apply. It’s just the nature of it.” 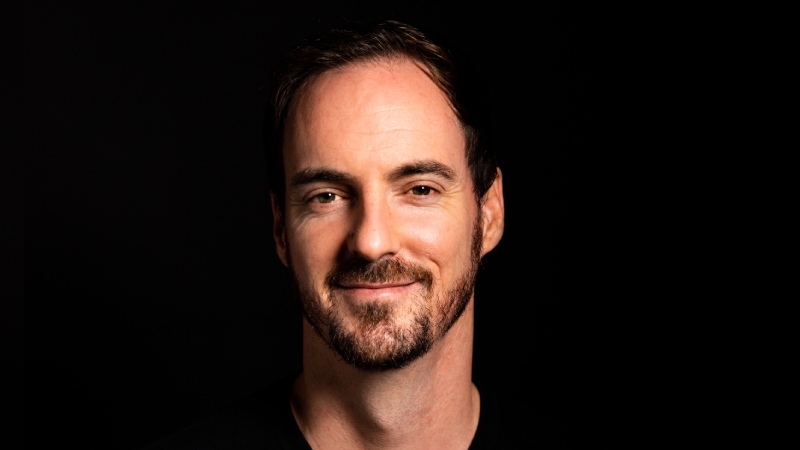