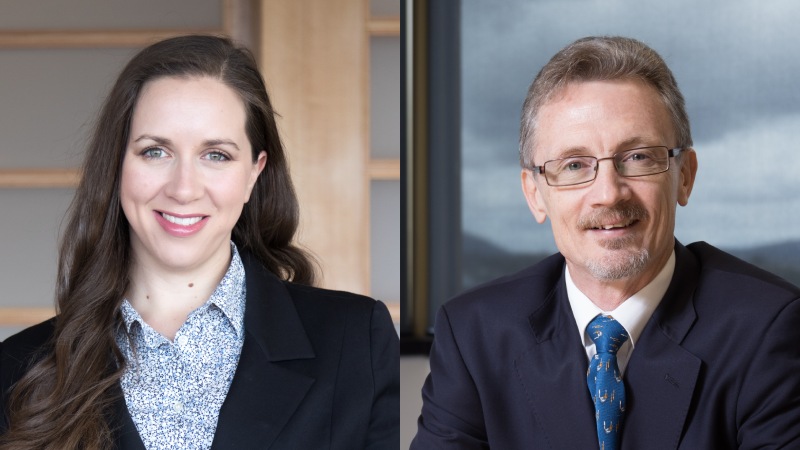 With the impacts of the transfer balance coming into effect, SMSFs will need to understand its effects on the frequency of reporting for the TBAR, with earlier management needed to avoid risks and create better timing for income streams.

Speaking on a recent Accurium webinar, Accurium technical services manager Melanie Dunn said it will be important to first assess the frequency reporting period of the SMSF, as this is a self-assessment which must be done for SMSF clients as it isn’t determined by the ATO.

“Once the frequency of reporting is determined, it’s locked in and doesn’t change. However, remember, despite the frequency at which you must report, if there are no reportable transfer balance account events in a period, whether that be quarterly or annually, you don’t need to lodge a TBAR, you only need to lodge if you have something to report,” Ms Dunn said.

“The SMSF can, of course, choose to report events earlier than the due date, and this can help you avoid issues around excess transfer balance account determinations.”

When determining the reporting frequency and its effects from the transfer balance cap, consider Fred who has an account-based pension in his SMSF and some money in a retail fund in July 2017. As he had a pre-existing income stream back at 1 July 2017, the frequency of reporting test applies.

His total super balance back at that time of 30 June 2017 was less than $1 million, so Fred and his SMSF are annual reporters.

“For example, let’s say this current financial year Fred has an account-based pension and he rolled over $80,000 from that retail fund into his SMSF and he decided to commence a new pension on 23 September,” Ms Dunn said.

“This pension commencement is a transfer balance account event that we need to report. Even though Fred’s total super balance is now more than a million dollars, the SMSF is still an annual reporter, so it doesn’t need to switch to be a quarterly reporter. They need to report by the time of his 2020–21 tax return is due and that would be a TBAR for a credit of $80,000 and that means it may be due on the 16 May 2022.”

As a result, Fred has got quite a bit of time before he must report that TBAR event; however, the question is, should he wait until 16 May to do his reporting?

Accurium head of education Mark Ellem said, in this situation, there needs be careful consideration of the obligations when reporting the transfer balance account.

He noted the reason is because it has happened in the 2020–21 financial year and this is an important year for determining how much of the indexation to the general transfer balance cap Fred’s going to receive.

“We can see that he’s under $1.6 million, so he has got a partial entitlement to that indexation, but it’s based on his highest transfer balance account.

“Because that event started in the second pension in September 2020, $80,000 is not reported before 1 July 2021; that means as far as the ATO is concerned, his highest transfer balance account was $895,000 and will now base his indexation entitlement on that.

“But that’s not correct; his highest balance is actually $975,000 once the TBAR for the commencement of the second pension for $80,000 is lodged.”

Mr Ellem noted advisers must keep in mind these kinds of traps, and rather than wait until the due date to lodge even though Fred is an annual reporter, to lodge earlier as quickly as possible so that when the ATO calculates that personal transfer balance cap, these changes will be taken into consideration.

“Obviously, once it is lodged, they will adjust their calculation, but it is best to have that corrected as quickly as possible, so it is definitely recommended SMSFs get that TBAR report in prior to 30 June 2021,” he said.