While federal budget changes to SMSF residency will provide a more relaxed setting for compliance around residency tests, central management and control aspects still remain tricky despite the safe harbour.

In the federal budget 2021–22, the government will relax residency requirements for SMSFs and SAFs by extending the central control and management test safe harbour from two to five years for SMSFs, and removing the active member test for both fund types.

It will allow SMSF and SAF members to continue to contribute to their superannuation fund while temporarily overseas, aimed to ensure parity with members of large APRA-regulated funds.

With a continued push over time to try and simplify residency rules impacting SMSFs, Smarter SMSF CEO Aaron Dunn said this is a great result for the ongoing advocacy within the SMSF sector.

“Given the ever-increasing globalisation of the workforce (at least up until COVID-19), the extension of time for the central management and control test to five years is certainly a welcome change,” Mr Dunn said.

“However, it is the removal of the active member test that will have [the] greatest impact, allowing members the flexibility to contribute while absent from Australia.”

SuperGuardian education manager Tim Miller said the active member test was always disproportionately unfair to SMSFs, versus APRA funds, as it required at least 50 per cent of all active (contributing) members to be resident members.

“The test will be removed from 1 July 2022, allowing non-resident members to contribute to their SMSF without being cause for concern. This is a significant change if the law is passed,” Mr Miller said.

“There are other requirements attached to the central management and control test, but this increase will give greater certainty to a large portion of funds who were otherwise borderline, that they will satisfy the requirements.”

However, Mr Miller warned that, clearly, until such time as the law is passed and brought into effect, SMSFs need to be vigilant to ensure that they satisfy the current requirements and only allow contributions where at least 50 per cent of the active interests in the fund belong to resident contributors.

“Further, the current requirements dictate that 50 per cent of trustees must be present in Australia to exert control, or their absence be temporary and for no longer than two years or the fulfilment of a specific purpose,” he said.

Heffron head of technical and education services Lyn Formica said that, in their view, the government’s proposed change to the central management and control test is not particularly helpful.

“The two-year period in place at the moment is not really deserving of the description ‘safe harbour’, as the trustee must still ensure the absence is temporary. Extending this to five years won’t make many of the murky situations any less grey,” Ms Formica said.

“We would much prefer to see a bolder change. For example, make the five years a genuine safe harbour; regardless of whether the absence is intended to be temporary or long-term, regardless of whether circumstances change over time, if central management and control is outside Australia for less than five years, the fund’s residency status is not challenged.

“Or keep the current greyness but provide an amnesty period; if the fund no longer meets the central management and control test, it has two years to fix that or wind up rather than immediately becoming non-complying.”

Accurium head of education Mark Ellem said that the key is around managing the definition of temporary absence and making sure SMSFs are still aligned under these requirements.

“One of the requirements that are not changing is around temporary absence, so we must establish that our absence from Australia is temporary, either it’s for a specific purpose or the timeline,” Mr Ellem said.

“Now, even if we’ve got the safe harbour rule that’s proposed to be extended to five years from 1 July 2022, we still must establish that our absence is temporary and that it must be established prospectively.”

One of the examples in TR 2008/9 in the Australian super fund ruling, Mr Ellem noted, is where people leave Australia for a holiday or for a trip and they’re not sure when they’re coming back.

“Whether they might come back in six months or 18 months, that is not regarded as temporary. You’ve got to clearly establish the duration that you are going away for and when you’ll be back on this date,” he continued.

“Now, things might change where you go over for a purpose, like you’re being seconded overseas by your employer and they ask you to stay on. That can still be regarded as temporary, but it’s important to establish that temporary status to ensure that the central management control can be ordinarily within Australia.

“It is also important to remember even if it goes outside of the safe harbor, it could still be regarded as temporary and the central management control can still be considered as ordinarily in Australia but the fund wouldn’t get the protection of the safe harbor.” 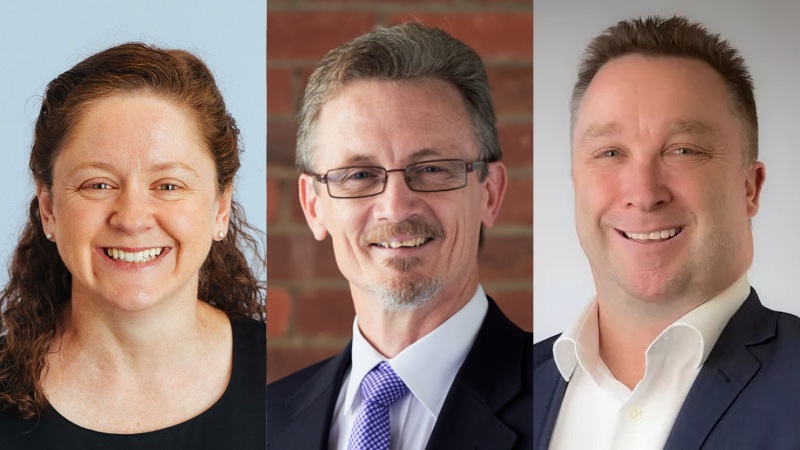