The government’s extension of the downsizer age provides a unique opportunity for SMSFs to tap into the strategy mix, but there also needs to be caution especially around the interactions with non-concessional contributions.

The government has announced it intends to reduce the eligibility age to make a downsizer contribution from 65 to 60 years of age.

This measure aims to allow more older Australians to consider downsizing to a home that better suits their needs, thereby freeing up the stock of larger homes for younger families and improving the flexibility for Australians to contribute to their superannuation savings.

Smarter SMSF CEO Aaron Dunn said the downsizer contribution rules have been a policy success for the federal government, and in the first year of operation (2018–19), there was over $1 billion in contributions into superannuation from Australians utilising these measures.

“The interaction between home ownership, age pension and superannuation is a tricky ball for the current and future governments to juggle,” he said.

“This contribution incentive to those 60 and older opens up a larger number of potential ‘empty nesters’.

“This proposed change provides some very opportunistic super contribution strategies for those over 60 years, in particular where combining the NCC rules and the downsizer contribution rules (and arguably transition to retirement income streams).”

Colonial First State head of technical services Craig Day said the eligibility age for downsizer contributions to age 60 could allow an eligible couple in their early sixties to sell their home and contribute up to $1.26 million to super in a year by each making a $300,000 downsizer contribution and $330,000 non-concessional contribution.

“Alternatively, where a client wants to contribute a much smaller amount, it will be important for an adviser to consider what type of contribution they should make in order to maximise their ability to make contributions in future,” he said.

This measure is proposed to have effect from the start of the first financial year after the enabling legislation receives royal assent. The government has stated that it expects this to occur prior to 1 July 2022.

As a result, care is obviously needed between now and the commencement date to ensure that anyone making the contribution is 65 or older at the time of the contribution, according to SuperGuardian education manager Tim Miller.

“Otherwise, the contribution will be counted as a non-concessional contribution and will be subject to current cap rules,” Mr Miller said.

“The most significant issue with reducing the age of eligibility is that, under current circumstances, individuals who qualify for the downsizer are largely at the end of their non-concessional contribution cycle and have maximised non-concessionals based on their total superannuation balance.”

Should a client in the future utilise the downsizer contribution rules earlier than currently allowed (pre-age 65), Mr Miller warned it will impact their total superannuation balance and may reduce their capacity to make non-concessional contributions.

“That’s not to suggest that the current rules don’t also create issues, given that non-concessionals can be made without the work test prior to age 67, but that is a one- or two-year consideration, not a five-plus-year issue,” he said. 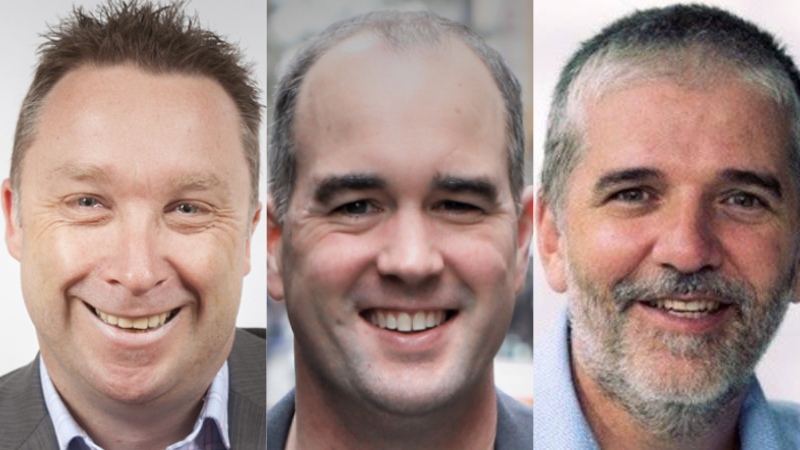