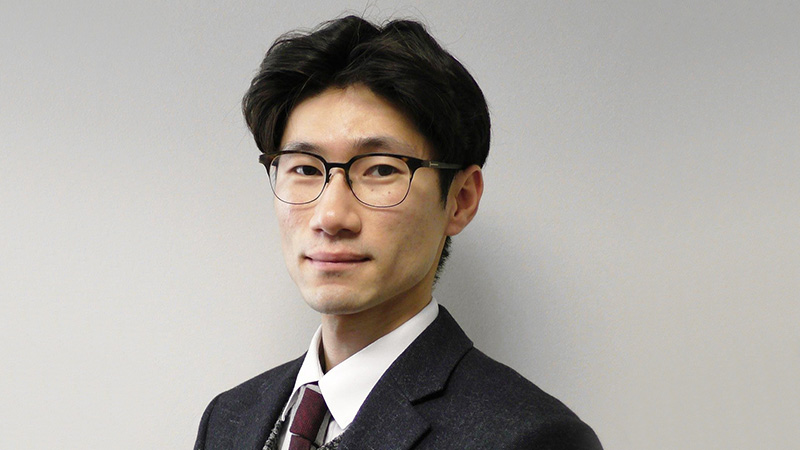 The superannuation environment may offer great tax efficiency in passing a member’s death benefits, but there will be limitation traps affecting control over how the benefits will be used by the beneficiary, according to a law firm.

Townsend Business and Corporate Lawyers superannuation division leader Jeff Song said that one of the great things about SMSFs is that members can be flexible with their directions to the trustee through their binding death benefit nominations. However, subject to the SMSF’s governing rules, members can go beyond simply nominating which of their dependents will receive benefits.

“With APRA funds, the member’s decision in most cases would only extend to who will receive their death benefits, and other decisions such as the form of the death benefit payment (i.e. lump sum or beneficiary pension) are ultimately at the trustee’s discretion or at least require the trustee’s consent.”

This creates limitations as even with the benefit of greater flexibility for SMSFs, how the superannuation death benefits will be used by the beneficiaries is generally beyond the control of the member making the binding death benefit nomination, due to the mandatory cashing out requirements and the pension rules, according to Mr Song.

“If death benefits are paid as an account-based pension, which is the most popular type of SMSF pension, generally there is no limit on the maximum amount of pension the beneficiary can take in any year, and also the beneficiary may choose to commute the pension for lump-sum payment at any time,” he said.

“Arguably, one could specify in their binding death benefit nomination that the pension must not be commuted by the beneficiary and also set maximum annual pension payment limits.”

If the member’s child is the beneficiary, Mr Song noted there is a mandatory commutation requirement under SISR which must override any such additional rules set by the member (i.e. the pension must be commuted and the resulting sum must be cashed out when the child turns 18 or, for a financially dependent child, 25, unless the child has a disability).

This means if the deceased’s spouse is the beneficiary, there is no mandatory commutation requirement for a beneficiary pension in the form of an account-based pension.

If the governing rules and the pension documents are appropriately drafted, Mr Song noted such pension may still qualify as a complying pension.

“However, the effectiveness of this strategy has not been tested in court and there is some uncertainty as to whether or not the beneficiary with the sole beneficial interest in the pension can successfully challenge the limitations and access the benefits at will,” he said.

“Of course, this option would come at its own costs such as loss in tax efficiency and potential risk of the estate being challenged. Members and trustees should seek both legal and tax advice when considering different options.”

You need to be a member to post comments. Register for free today
Legal
Aged pension
News