Westpac has flagged the sale of its remaining wealth-focused businesses as a key part of its cost-cutting strategy, as the bank’s remediation expenses jumped in the first half despite strong performance in super and platforms.

In its investor presentation around the bank’s half-year results on Monday, Westpac said it was targeting an $8 billion cost base by the 2024 financial year, and that the exit of “non-core businesses” placed in its specialist businesses arm — including BT and Westpac Life Insurance — was key to this strategy.

The bank said it was aiming to have all transactions completed on the sale of its specialist businesses by the 2024 financial year, with four of the businesses already under sale agreements since the division was created within Westpac in 2019.

Westpac noted its remediation and litigation costs for the first half of the 2021 year were $276 million, up from $182 million in the second half of 2020 and $258 million in the prior corresponding period.

The bank said remediation expenses were rising in its specialist businesses as well as historic advice cases, with Westpac having put aside $195 million in remediation provisions for wealth for the first half of 2021, and $1.43 billion since 2017. A significant amount of recent provisions related to fees for no service as well as refunds to super and investment customers not advised of certain corporate actions, Westpac said.

Despite being placed on the chopping block for sale, the bank’s super, platforms and investments business recorded 10 per cent growth to $212 billion assets under management during the half, with positive net flows of $1.3 billion excluding early super release and pension payments.

However, once expenses were accounted for, the bank’s specialist businesses contributed just $197 million in core earnings to its overall result.

The news came as the bank reported a more than 180 per cent rise in overall net profit for the first half of the 2021 year, off the back of the economic recovery from COVID.

Westpac said it had recorded a net profit of $3.4 billion for the first half of the 2021 financial year, up by 189 per cent on the prior corresponding period.

The bank’s cash earnings had risen by 256 per cent to $3.5 billion, in what chief executive Peter King called “a promising start to the year”.

“First-half earnings were considerably higher than the prior corresponding period, mainly due to an impairment benefit reflecting improved asset quality and a better economic outlook,” Mr King said.

“Importantly, we are beginning to see the benefits of our new operating model through improved performance.”

Mr King said the bank’s mortgage book had soared more than $2.6 billion over the past six months due to soaring demand in the property market.

“Owner-occupier loans increased 3 per cent [in the half], with first home buyers making up 13 per cent of new loans,” he said.

Mr King added that the bank still “remained prudent in our impairment positioning” despite the improved economic outlook for the Australian economy. 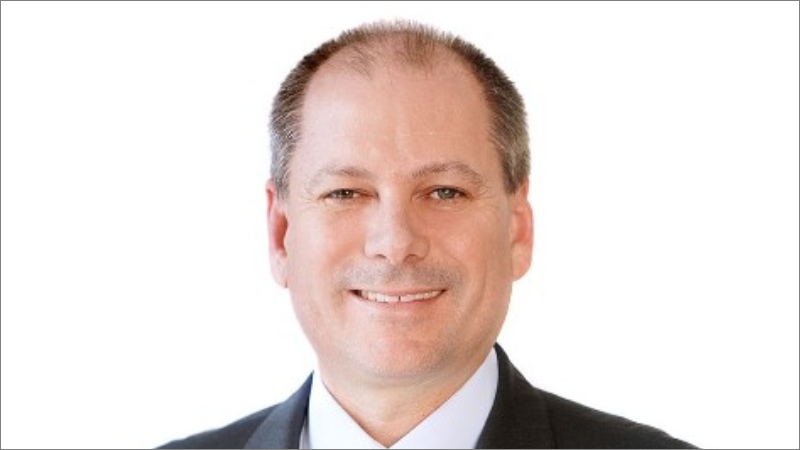