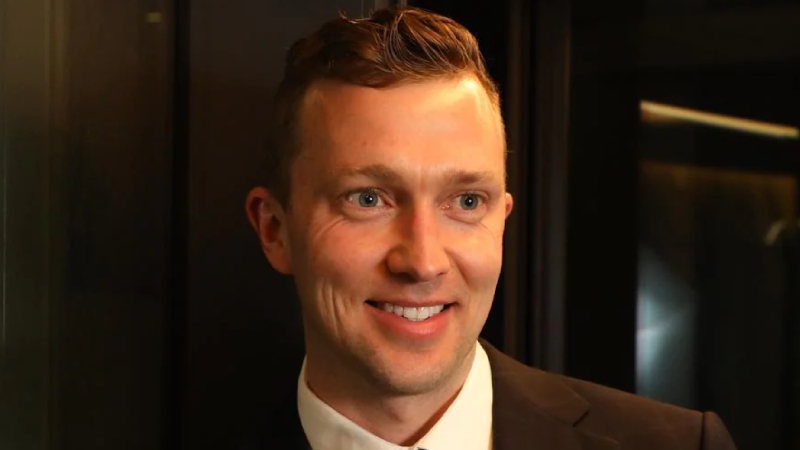 SMSFs have been warned on the continuing traps seen from LRBAs and their effect on the total superannuation balance, with closer attention needed on managing concessional strategies, according to a technical specialist.

But Mr Howard reminded if it is a new arrangement from July 2018 and where the LRBA is with an associate of the fund such as a related party arrangement, or the member has satisfied a condition of a release with a nil cashing restriction such as retirement from preservation age, then this will apply.

“This could present a problem for SMSFs for a number of reasons, because total superannuation plugs into any number of contribution-type scenarios these days.”

When thinking about the best strategic approach, Mr Howard said that as it is well below the $1.6 million threshold, there are no issues making large non-concessional contributions (NCCs) and doing bring-forwards, but there needs to be greater preparation once something like a condition of release sets in.

“Now, this won’t apply unless it is a new arrangement from 2018, if it is a borrowing from a related party or the member has met a condition of release.

“So, you might have clients that find themselves in this position, for example, where they hit age 65 with a full condition of release and all of a sudden the value for debt counts towards their total superannuation balance, and now that might then blow up strategies such as making large NCCs to pay down that debt.”

Mr Howard said these changes restrict NCCs, and considering member 1, they’re now not going to be able to make a bring forward as a result of having a total super balance of $1.44 million certainly as of today.

“It’s definitely going to affect extra contributions to pay down the debt and, personally, I think that’s the biggest trap,” he explained.

“You can find yourself in a position where you’re planning to make large contributions and, all of a sudden as a result of meeting a condition of release, we can’t do that.

“What I thought about recently is, if you have a client who has a TPD and now needs to access this super and they made a TPD conditional release where they’ve got an arrangement like this, all of a sudden we may not be able to put large NCCs in.

There will also definitely be situations where this is going to lead to contribution issues due to the concessional impact, according to Mr Howard.

“Where you’ve got an LRBA here of $1.1 million, if you’ve got older members you know the rent is not going to pay that down too quickly and it doesn’t have to be cleared completely. But you will often have a contribution strategy to help manage that debt before we move into retirement, and they need to start drawing down that ever-increasing account-based minimum pension rate,” he said.