A New South Wales tax practitioner who falsely lodged self-managed superannuation fund annual returns before audits were completed has been convicted and sentenced for one-and-a-half years.

Konstantino Koufos has been convicted and sentenced to an 18-month community corrections order for SMSF auditor number (SAN) misuse.

“He falsely claimed they had been audited by an approved SMSF auditor and entered details of an auditor who was completely unaware his details had been used,” the ATO said.

“It was only when the auditor received a letter from one of Mr Koufos’ clients that he knew something was wrong.

“To his surprise, they were seeking information about audit reports that were said to have been prepared in his name.”

The ATO said the auditor then contacted the Institute of Chartered Accountants Australia and New Zealand to inform them his SAN had been used without his knowledge.

“When we launched an investigation, it became clear Mr Koufos had engaged the auditor’s services in 2014, but no further contact had been made since then,” the Tax Office said.

Tax Practitioner Board records also reveal that Mr Koufos was suspended by the TPB from March 2020 for almost a year for failure to comply with the TPB code and is facing sanctions from June 2020 for a further 12 months.

As part of the ATO’s response to the black economy, the ATO stated that it supports tax professionals and the integrity of the profession by taking appropriate action against those doing the wrong thing.

The ATO warned the outcome of this case shows deliberate and sustained behaviour may result in a criminal conviction.

This comes after another recent SAN misuse case where a tax agent had his registration terminated after being found falsely declaring 125 SMSF annual returns that were audited at the time of their annual return lodgements.

The ATO had also recently completed its follow-up mailout to all auditors regarding SMSF auditor number (SAN) misuse, seeing the highest response rate it has had to date. 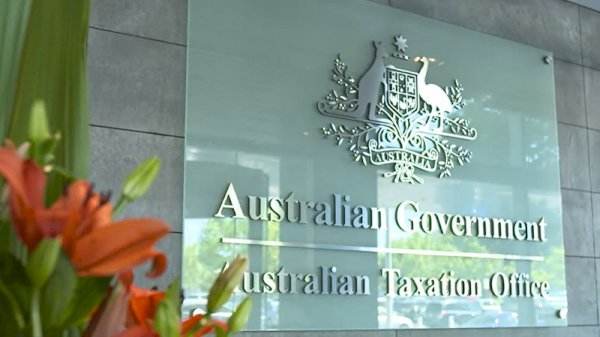