Higher portfolio allocation to the materials sector is set to play out for SMSFs this year, as changes continue to filter through the sector level. However, the traditional SMSF investing approach remains steady, a new report has found.

In a recent nabtrade report on ASX Investor Update, SMSF and investor behaviour director at nabtrade Gemma Dale said that changing trends are being seen in SMSFs in what they are investing in while the approach has remained balanced heading deep into 2021.

“SMSFs represent less than 10 per cent of our total accounts, but more than 30 per cent of trading volumes, assets held and cash. SMSF customers are generally older and much wealthier than the average nabtrade customer; many have personal accounts as well as their SMSF,” Ms Dale said in the recent blog.

Ms Dale highlighted that cash balances have continued to grow over 2020, despite record-low interest rates.

“But the growth of these balances has slowed. SMSF cash balances grew well above 10 per cent per annum leading up to 2020; they only grew by 9 per cent last year,” she said.

“This growth in cash usually reflects a conservative mood among trustees; they will save rather than reinvest dividends and start taking profits if they believe the sharemarket is due for a pullback, and switch from buying equities to holding or selling, keeping the proceeds in cash as they wait for a buying opportunity.”

2020 provided the buying opportunity SMSF trustees were waiting for, Ms Dale noted, as they switched aggressively from selling to buying shares, and poured hundreds of millions of dollars into the sharemarket.

“Despite this, they still managed to grow their cash balances, bringing in cash from other sources. Many SMSFs are clearly keeping their powder dry, expecting a pullback after the market’s astonishing strength post-COVID-19,” she said.

But Ms Dale said the real shift is at the sector level.

“Financials have always comprised the bulk of the average SMSF portfolio, as retirees enjoyed the strong yields provided by the big four banks,” she explained.

“Despite the enthusiastic buying of the banks during the depths of the COVID-19 crisis, SMSF allocations to financials have dropped 4 per cent over a single year (to the end of February 2021).

“Almost all of this decline has been picked up in materials, which have climbed from less than 13 per cent of the average portfolio to 17 per cent.

“Nabtrade investors, particularly SMSFs, are known to take profits from strong performers, but there has been no sign of this in the materials sector.”

According to nabtrade, stocks like BHP Group (ASX: BHP) are a great example, with almost no selling during 2020, rising from the sixth most popular stock among SMSFs to the third, with Fortescue Metals Group (ASX: FMG) rising from 16th to 10th.

The recent weaknesses, however, include sectors such as the entire energy sector, of which AGL Energy (ASX: AGL), Woodside Petroleum (ASX: WPL) and Santos (ASX: STO) are in the top 20, and have been a significant drag for SMSFs although the sector allocation is still roughly the same, suggesting investors bought more during COVID-19, Ms Dale noted.

Ms Dale said one unique characteristic of SMSFs is their preference for traditional managed investments, albeit listed or quoted ones.

This is shown as the ASX 200 Exchange Traded Fund (ETF), the Vanguard Australian Shares Index ETF (ASX: VAS), Australian Foundation Investment Company (ASX: AFI) and Argo Investments (ASX: ARG) are all in the top 20 investments and have remained relatively constant, according to the report.

This includes a higher allocation to materials (in which they were very underweight) and a lower allocation to financials, while healthcare has a greater allocation with buying in CSL and Cochlear (ASX: COH) joining the top 20 stocks.

“The top 20 stocks comprise approximately half of all holdings, suggesting a fairly diverse average portfolio,” she said.

“Eagle-eyed readers will note that some of the most popular stocks from 2020’s investor buying spree, including Afterpay (ASX: APT), Zip Co (ASX: Z1P), Qantas Airways (ASX: QAN) and Flight Centre Travel Group (ASX: FLT), don’t make the top 20 for SMSF. Zip Co is number 24, while the travel stocks are outside the top 49.

“Clearly, the ‘reopening trade’ (stocks that benefit from border reopenings, such as travel companies) has not been as popular with this more mature SMSF audience.” 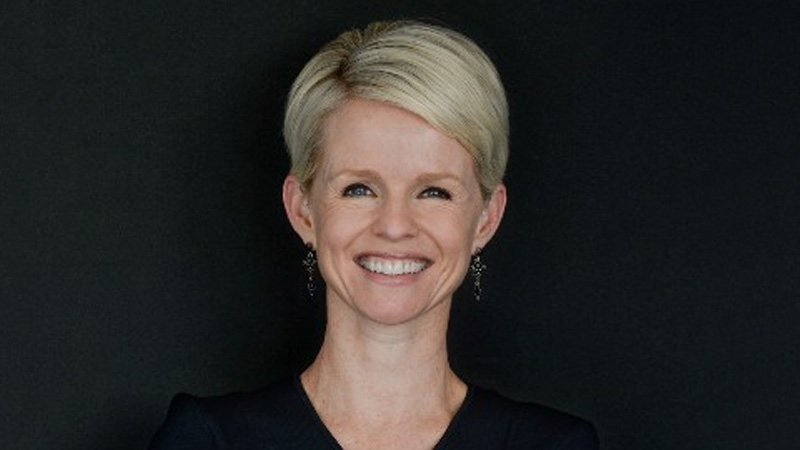