The insertion of the word financial into the best interests duty has produced varying views among super funds and lawyers, but there appears to be a broad consensus that the reverse onus of the proof will create an immense compliance burden for trustees.

The Australian Institute of Superannuation Trustees (AIST) has raised concerns with the new law, with senior policy manager David Haynes insisting the current best interests duty has not been applied to its full extent.

“There is a best financial test already in the legislation, Senator,” Mr Haynes told senator Andrew Bragg during a Senate economics legislation committee hearing on Thursday.

“Senator, APRA and ASIC both have very extensive powers. I think the experience of the financial services royal commission was that the regulators had not used many of the powers that were already in their armoury,” Mr Haynes responded.

“And we think rather than disturb the well-established legal operation of the best interest duty in the SIS Act, there should be continued operation of that duty.”

APRA had told the committee the day before the new best financial interests duty would give it more clarity and power around regulating trustees, with a clear framework to back enforcements. To date, the prudential regulator has had one case against a fund, for making an investment in breach of the sole purpose test.

“Maybe the lack of a broad suite of cases in relation to the sole purpose test has meant that there has been the need for this proposed legal change,” Senator Bragg said to APRA deputy chair Helen Rowell.

AMP and Rest had also signalled support for the strengthened best interests duty, although they opposed the onus of proof change.

QSuper acting general counsel Nadia Bromley noted reverse onus of poof is quite rare across legislation and applies to extreme crimes, such as child sex offences and terrorism provisions.

However, the Law Council of Australia raised alarms about the best financial interests duty when it appeared before the committee on Wednesday, urging the government to not legislate the bill in its current form.

According to Law Council superannuation committee member Luke Barrett, the instrument is “very blunt”, requiring every single exercise of a power or discretion by a trustee to be in the best financial interests of members.

The proposed new duty applies “in every case, no matter the context”, Mr Barrett stated in his opening remarks to the Senate committee on Wednesday, lacking nuance or common-sense exceptions. Trustees could need to justify ordinary expenditure, such as rent, electricity and stationery costs, under the lens that every decision will have to have a tangible financial benefit, he said.

The final issue, he noted, is the law could birth seeds for doubt around the existing duty to members’ best interests.

“The problem is this: if the new best financial interest duty coexists with the longstanding duty to act in the best interests of members, what happens when they conflict?” Mr Barrett said.

“The bill doesn’t give an answer to that question. On the other hand, if the new best financial interests duties oust the longstanding duty under the general law, because Parliament would have restated the obligations, what happens to all the useful aspects of the longstanding duty which might be lost?

“It would be a step backwards, from a member point of view, if the benefit of all that case law were lost.”

Martin Fahy, chief executive of ASFA (Association of Superannuation Funds of Australia), expressed concerns that the change would introduce a narrow focus for trustees and ultimately homogenise investment across the sector.

“The issue of a reverse onus of proof has the effect of placing trustees alongside the very narrowly defined members’ financial interest test and this performance measure,” Dr Fahy told the Senate economics legislation committee on Wednesday.

“It risks driving us to a mediocre centre, where we end up with homogenous investment strategies and homogenous approaches to presenting the product.

“The challenge we have is that the more we set out in regulation how products are to be described, how they are to be presented, the fees to be associated with them and the manner in which they are to be invested, the more we impair the ability of funds to generate competitive advantage, innovation and diversity in the market.”

But Dr Scott Donald, director for the Centre for Law, Markets and Regulation at the University of NSW, rejected the notion the best interests duty would materially change with the inclusion of the word “financial”.

“It does change the salience of that financial aspect. I think any trustee in the country asking a legal adviser ‘What does best interests mean?’ would be told instantly that it means best financial interests. That is case law, but it’s not written in the statute.

“By having it in the statute, it’s impossible to ignore. Those without a deeper understanding of trust law would not miss the reference and would not misinterpret it.”

However, UNSW had raised concerns around the reverse onus of proof.

The Senate economics legislation committee is due to file its final report from its inquiry into the Your Future, Your Super reforms on 22 April.

If passed in its current form, the bill will take effect from July. It is currently in front of the House of Representatives. 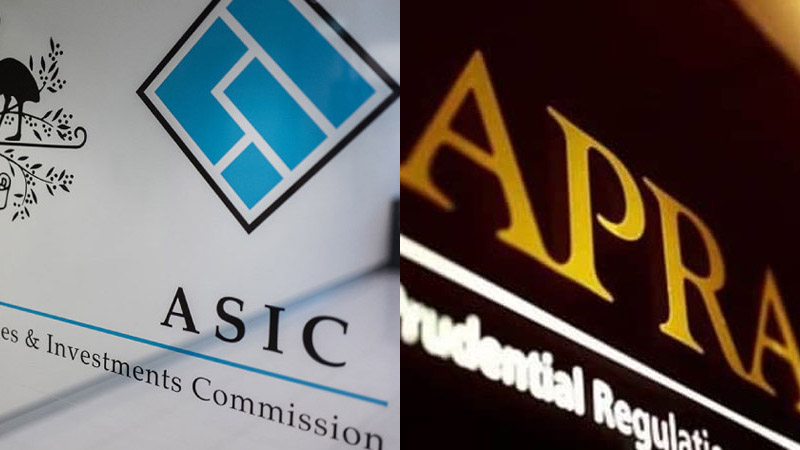