Aussies ‘get nothing’ without super increase: Keating

The architect of Australia’s superannuation system believes members need between $300,000 and $500,000 in retirement, meaning that the rate of super will need to rise to 15 per cent.

Speaking to media, former prime minister Paul Keating said the government needs to continue to lift the rate of superannuation to 15 per cent, despite government ministers currently debating whether to grow it from 9.5 to 12 per cent by 2025.

“What superannuation is about is personal empowerment,” Mr Keating said.

Mr Keating warned that without these options, members will be forced to “eat their own homes”, with many retirees forced to downsize in order to fund an adequate retirement.

Mr Keating voiced concern that the current model of compulsory superannuation is not enough for all Australians, with those who began work after the introduction of superannuation in 1992 unlikely to have enough in retirement.

“When it comes to the definition of what is an adequate retirement income, the metric for that is the replacement rate, saying it should be 65–75 per cent replacement rate of your working income,” Mike Callaghan, chair of the Retirement Income Review, said.

The former PM also opined that in a weak wage growth decade, the only pay rise workers may receive is through the lift of compulsory superannuation.

“The only way that ordinary working men and women are going to get any benefit from their own labour is the 2.5 per cent super,” he explained.

“It will come as a trade-off of wages and particularly wage growth,” Ms Hume said.

However, the former PM disagreed, noting that by their reasoning, wages should’ve already increased, highlighting superannuation must now increase.

“There has been zero real wage increase in the last 10 years,” Mr Keating said.

“It is the same as the parliamentarians, 15 per cent is optimum.

“Particularly now as yield from shares, yields from bonds have fallen so far, there’s no way a fund at 9.5 per cent can give you the accumulation I believe you need.

Aussies ‘get nothing’ without super increase: Keating 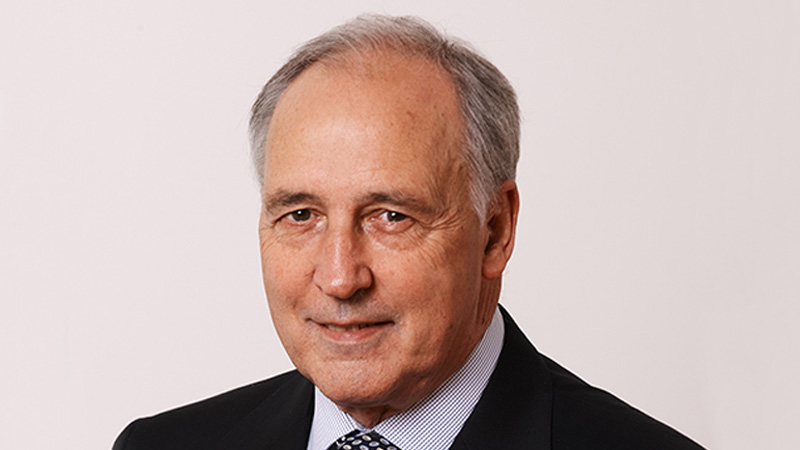