Taking a closer look at the unsegregated method for calculating ECPI 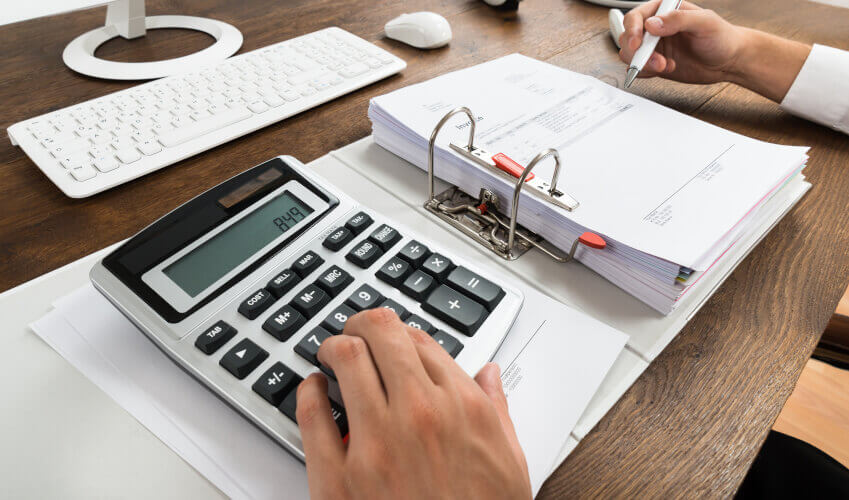 The government is proposing to allow superannuation funds with interests in both accumulation and retirement phases during an income year to choose their preferred method of calculating exempt current pension income (ECPI), but it is yet to be finalised.

When determining the approach for ECPI, SMSFs can either use the segregated or unsegregated/proportionate method to determine their ECPI, but certain SMSFs will face scenarios where they will run into using an unsegregated approach.

In its recent online technical update, SuperGuardian said since the introduction of the transfer balance cap, determining the income tax exemption for SMSFs paying retirement phase income streams is not as straightforward as it once was.

“For these members, they will need to use the unsegregated/actuarial method to calculate the ECPI of their fund each financial year.”

The segregation method is generally used where the SMSF’s assets are actually segregated and the ownership of specific assets is identified as either supporting the retirement phase or supporting the accumulation phase, according to SuperGuardian.

“But the segregation cannot be used for income tax purposes in the following circumstances where any member of an SMSF has a total superannuation balance of $1.6 million or more as at 30 June of the prior year (in every fund that they are a member, not just the SMSF) and that/those member/s with more than $1.6 million are in receipt of a retirement phase income stream from any super fund,” SuperGuardian said.

“In these events, the fund’s assets are considered to be ‘disregarded small fund assets’ and can’t be treated as segregated current pension assets even in situations where the fund is 100 per cent in retirement phase.

“However, the SMSF must adopt the unsegregated/actuarial method where segregation is not allowable for tax purposes. This is the case even where 100 per cent of the assets are supporting retirement phase income streams.”

“This is the most commonly used method for calculating ECPI and is used where specific assets are not set aside to support retirement phase income streams,” SuperGuardian said.

“Where a fund is unsegregated, it is classed as being ‘pooled’ for tax purposes. This refers to the fund assets being in a single pool, and ownership by the retirement or accumulation phase accounts is not identifiable. This method will often be referred to as the proportionate or actuarial method; these terms are interchangeable.

“Under this method, the fund will need to obtain an actuarial certificate each financial year to determine the proportion of the fund’s income that is applicable to the accumulation phase versus the retirement phase.”

Where a fund does not want to segregate or not all assets are supporting retirement phase income streams, then they can use this proportionate approach, SuperGuardian explained.

As a result, it may also be necessary to change methods during the year where there is a change in the member’s accounts and they are using the proportionate approach but then move to being 100 per cent in the retirement phase (unless they have disregarded small fund assets) or vice versa.

“Where 100 per cent in the retirement phase, the segregated method will be used for that portion of the year. There is also a proposal to change this from 1 July 2021 to allow funds just to use one method in a year, which would be the proportionate approach,” the SMSF administrator said.

“Where part of the fund is in retirement phase and the rest is in accumulation phase, the proportionate method can be used and the fund will need an actuarial certificate for that portion of the financial year.”

One actuarial certificate will be required for the period(s) the proportionate method is used even where the method used is changed multiple times within the financial year, but SuperGuardian noted it will not cover the period(s) where the segregated method is used. An actuarial certificate is designed to advise the proportion that can be applied to the SMSF’s income to determine the ECPI.

In weighing the benefits where a fund chooses not to segregate or is prohibited from segregating due to disregarded small fund assets, SuperGuardian said the unsegregated approach does offer some benefits to consider where it allows simplicity as all assets are pooled.

“Simplicity can lead to easier administration, less time spent and lower costs involved and capital losses can be preserved and can be carried forward and used in future,” SuperGuardian explained.

“This may be of benefit in the long term if the dependents of the current members join the fund. This is in contrast to segregated funds where all capital losses on segregated current pension assets are ignored. Pooling the member accounts may give the SMSF greater investment opportunities for larger assets.

“Where bulky assets are held such as property, they may not be able to be segregated between member accounts, and this is not an issue under the unsegregated method. As can be seen, there are instances where segregation must be used and instances where it cannot be used due to disregarded small fund assets.

“Where the unsegregated approach is the alternative used, the calculation of the exempt proportion is obtained by an actuary and is a more straightforward approach to determining ECPI. It offers several advantages compared to the segregated approach; however, like most things, this all comes down to the specific circumstances of each SMSF and what method provides the best outcome.”

Taking a closer look at the unsegregated method for calculating ECPI

You need to be a member to post comments. Register for free today
Aged pension
Legislation
Contributions
Tax
News