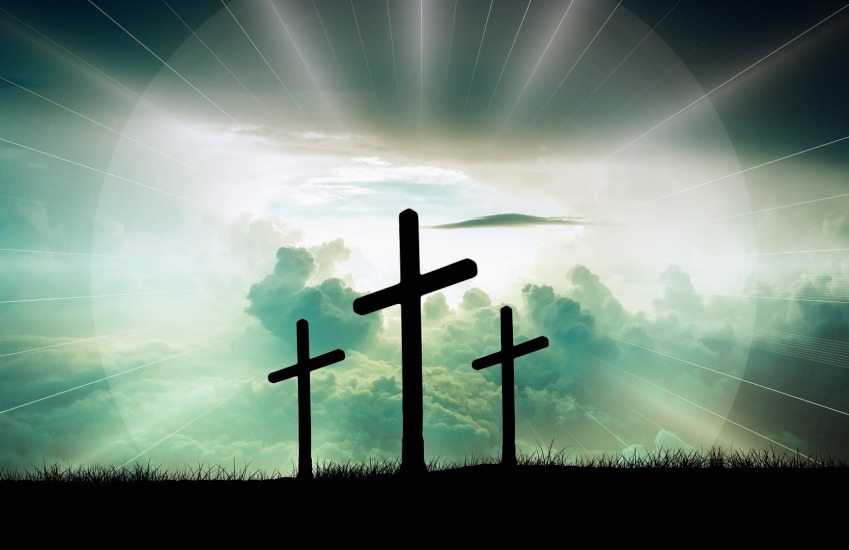 SMSFs should consider a more flexible approach over the traditional strategy of certainty when drawing up SMSF death benefits, with this likely to open up more opportunities for future planning.

The firm noted the case of Munro & Anor v Munro & Anor [2015] QSC 61, in which a BDBN was overturned due to a technicality in the manner in which the member (who paradoxically was a lawyer) attempted to nominate his estate as the sole recipient, as a prime example.

“Is certainty the main game? What if the client’s family is not one which is racked by internal division and bitterness and strife, but is actually a close-knit family in which each member can trust the other members of the family to have each other’s best interests at heart, and who are more inclined to honour and respect their parents’ wishes rather than not?” the firm said on SUPERCentral.

“Particularly where it is a traditional non-blended family where there are no natural conflicts of interest between children of different relationships and their respective step-parents?

“In fact, it is often the case that a couple in such a relationship simply wish to give everything to each other outright, knowing and trusting that the survivor of them will do the right thing for their children. In which event, perhaps the binding shackles of certainty are the last thing the couple would want to impose on each other.”

Townsends said instead of making a BDBN in favour of each other, with a back-up nomination to the member’s estate if their spouse does not survive them, the couple might decide to make no nomination at all and this could make the case for a strategic approach.

“In the absence of any BDBN, an SMSF is essentially a very special kind of discretionary family trust,” the firm said.

“Yes, in order to gain the benefit of generous taxation concessions under the super regime, it is restricted in terms of who and how many persons can be members, trusteeship, what investments it can make and who can contribute to it and how much — otherwise, the trustee is essentially the trustee of a special discretionary family trust with an unlimited perpetuity period.

“Particularly when the taxable component of any death benefit, if paid to an adult child, is likely to be small, allowing a surviving spouse as remaining trustee (or director of the trustee), the flexibility to allocate their deceased partner’s death benefit flexibly among themselves and their children (and no one else, unless an interdependency relationship is established) and/or to the deceased partner’s estate can be a very good thing, with minimal adverse or even positive tax consequences.

“Such flexibility can also mean that liquidity issues [regarding] the payment of a death benefit can be more easily managed, as the surviving spouse being the remaining trustee/director can strike the optimal balance between paying out a lump sum, a pension or a combination of both from a fund liquidity perspective.

“Once six-member funds are permitted, this ability to manage liquidity issues is likely to be enhanced given that there are more fund members making more contributions to the fund, especially if they are all members of the same family.”

The firm noted this flexibility can be especially useful where the members’ family expands over time to include grandchildren and even great-grandchildren.

“By not putting into place a BDBN (especially a non-lapsing one), there is the ability for the surviving spouse trustee/director to direct superannuation death benefits to the estate of the deceased partner so as to be able to benefit those grandchildren and great-grandchildren through the terms of the deceased partner’s will, where such persons otherwise could not receive a benefit directly from the SMSF,” Townsends said.

“Coupled with an appropriately worded trust deed, such flexibility can also permit the use of strategies to take into account unexpected changes in family circumstances.”

In an example provided, consider a client couple who have three children and they all get along famously and the couple are members and directors of the trustee of their SMSF.

“One spouse dies, and the survivor is concerned to protect the deceased partner’s death benefit from business exposures (and possible future romantic exposures) of the survivor,” the firm explained.

“So, the survivor as the remaining trustee/director determines in their discretion to pay themselves a pension which ends upon their death, bankruptcy or re-marriage (whichever first occurs), and thereafter the capital is divided equally between the three children.

“So, at the end of the day, when considering the structuring of death benefits for a client, and of course depending on the specific circumstances of the client’s family, it may just be that the potential benefits of flexibility will outweigh the comfort of certainty.”

You need to be a member to post comments. Register for free today
Legal
Trusts
Retirement income
News