90% of advisers stressed about compliance 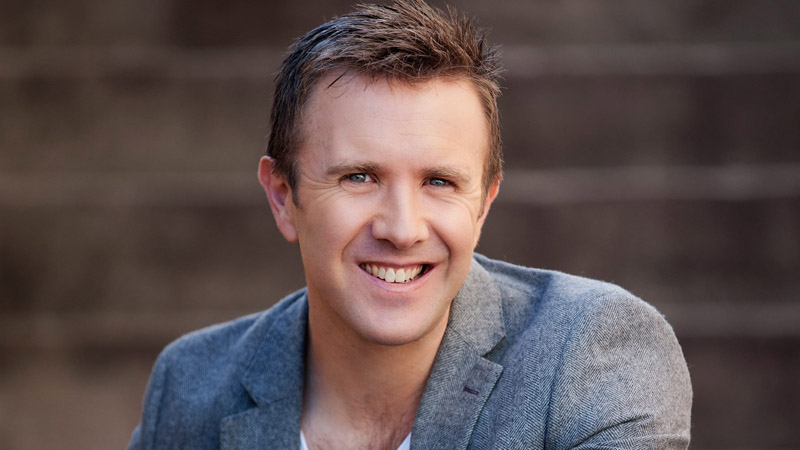 New research has revealed the extent to which regulatory change is impacting advisers’ mental health, with nine in 10 practitioners saying increased compliance demands are adding to their stress levels.

The study, conducted by life insurer AIA Australia with Deakin University and peak performance researcher Dr Adam Fraser, found that regulatory change was the top contributor to stress and anxiety for advisers, with 82 per cent saying they found current compliance demands highly or very highly stressful.

A further 10 per cent said they found regulation moderately stressful, meaning over 90 per cent of practitioners found compliance stressful to some degree.

“This impact is creating a lot of stress and also having a ripple effect onto other things that are also stressing [advisers],” he said.

When asked the reasons for regulation-induced stress, advisers nominated the time commitment, concern about complying with standards in time, and feelings of injustice as the top three contributing factors.

“The first one is the amount of time it takes – it frustrates them and costs a lot of time and money,” Dr Fraser said.

“Number two is unfairness – I don’t think people pay enough attention to this. What a lot of advisers said to us is there’s a feeling that this has been done to us, we’re not working on how we solve it together. That has an emotional impact and affects their wellbeing.

“And the third one is anxiety and worrying about passing the FASEA exam.”

The research also zeroed in on “thrivers”, a group of advisers who were taking the changes in their stride and demonstrating resilience without dramatically heightened stress levels.

Contrary to popular belief, Dr Fraser said this had little to do with age or existing education levels, but was more related to mindset and how the person coped with negative emotions.

“There’s misconceptions that older people struggle with change and younger people are more innovative, but it’s not true – age did not have a bearing on things. Your level of education also doesn’t influence [stress levels],” he said.

“Everyone interpreted the challenge the same way – it makes business more difficult and it hasn’t been implemented well. [But] what the thrivers do well, they’re able to take that emotion and park it and focus on the constructive behaviours that are going to help them overcome that.

“The people that aren’t coping, that emotion overwhelms them and they’re so lost in it that they can’t see any way out and they get hooked into dysfunctional [avoidance] behaviours.”

90% of advisers stressed about compliance