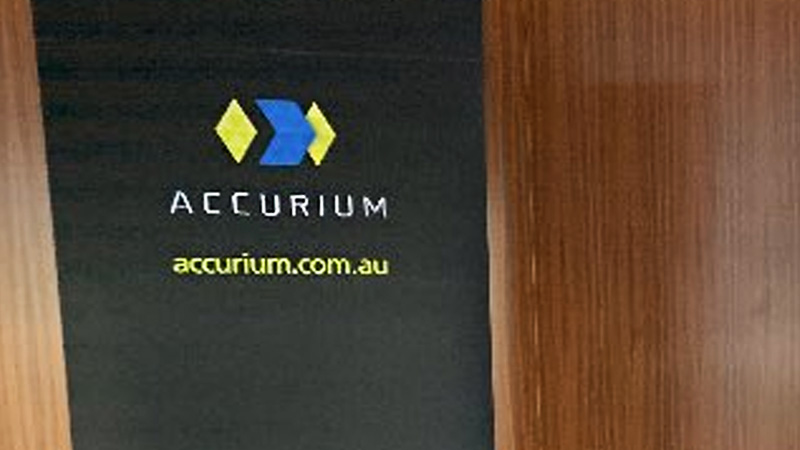 Transition to retirement income streams (TRIS) can be a useful tool for members of an SMSF who have reached their preservation age, but an actuarial specialist platform has flagged in-depth restrictions on these income streams which SMSFs need to be aware of.

However, unlike an account-based pension, a TRIS has a further restriction in that it has a maximum pension payment requirement if it is in the non-retirement phase, according to Accurium.

“A non-retirement phase TRIS can only make pension payments in any financial year up to 10 per cent of the 1 July (or pension commencement) account balance,” Accurium said in a blog.

“A non-retirement phase TRIS is also unable to have lump-sum payments made from it and will contribute to the taxable proportion of the fund when calculating exempt income.

“Where an income stream fails to meet the pension standards, the pension is taken to have ceased at the start of the relevant year and the fund loses the tax exemption on earnings for that income stream.

“However, where the income stream is a TRIS, it can be even worse if a benefit has been withdrawn without the member having met a condition of release.”

Accurium noted that it will be important that the trustee of the SMSF understands the pension requirements based on the current status of the TRIS account to ensure the 10 per cent maximum is not exceeded for non-retirement phase TRIS accounts and the appropriate minimum is made on all TRIS accounts.

In general, if the minimum or maximum payment conditions are not met, Accurium said the ATO will take the view that, for the year in question, there was no transition to retirement income stream in payment.

“If the minimum pension payments were met in the following year, the trustee would need to complete appropriate documentation to recommence the TRIS on 1 July of that year which will include a re-calculation of the interest’s tax-free and taxable components.

“A serious consequence of a TRIS ceasing due to not meeting the minimum pension standards is if there has been no condition of release met to enable the payment of benefits from the fund. If this occurs, any payments made will be treated as lump sums for income tax and SIS Regulations purposes.

“The lump-sum payments will be included in the member’s assessable income and taxed at marginal rates, without any tax offsets. Further, the payments would be treated as early access to the member’s super benefits and a breach of the SIS payment standards.”

This will mean a retirement phase TRIS is no longer subject to the 10 per cent payment limit and will contribute to the tax-exempt proportion of the fund. A transfer balance account report (TBAR) will be required on the date the TRIS converts to retirement phase.

“While there is no longer a maximum payment limit, the minimum payment conditions must still be met,” Accurium said.

“If the minimum pension standards are not met, as in the case of the non-retirement phase TRIS, the income stream will be taken to have ceased at the start of the year (or on the commencement date if during the year).

“The tax exemption on this interest would also be lost for the year. Any payments made will be treated as lump sums paid from accumulation for income tax and SIS Regulations purposes. However, as a nil cashing restriction has been met, benefits will be unrestricted non-preserved and so will not cause a breach of the payment standards.”

“With the TRIS converting to retirement phase, there was no longer a maximum payment limit or restriction on making lump sums and the TRIS now contributed to the exempt income proportion of the fund from 24 April 2020 onward.

“However, before turning 65, Leanne had already made $65,000 in pension payments.

“As Leanne had exceeded the 10 per cent maximum payment limit before her TRIS converted to retirement phase, she has not met the pension standards on this interest.”

With the pension standards not being met, Accurium noted Leanne’s TRIS will cease on 1 July 2019 and all pension payments made during the year will be lump sums from the accumulation interest.

“Although the TRIS ceased on 1 July 2019 for tax purposes, the fund needs to submit a TBAR with a debit value equal to the balance of the income stream at year-end. This is required as the income stream was otherwise in retirement phase at year-end when the failure to meet the pension standards was identified,” the actuarial platform said.

“The pension payments being treated as a lump sum is not an issue, for the withdrawals made after Leanne turned 65 as a nil cashing restriction has been met, they can be treated as withdrawals from accumulation phase.”

However, the $65,000 in withdrawals made before 24 April 2020 would be the real problem, according to Accurium.

These withdrawals have been made when there was no condition of release met to enable the payment of benefits, and results in a breach of the SIS payment standards.

“As the maximum payment limit has been exceeded, the ATO may make the SMSF non-complying and penalise the fund trustee. The fund trustee should liaise with the ATO regarding the consequences of this situation,” Accurium explained.

“If the minimum payment requirements are expected to be met into 2020–21, then Leanne could commence an account-based pension at 1 July 2020 (as she has attained age 65) and complete a TBAR for this event.”

You need to be a member to post comments. Register for free today
Aged pension
Contributions
Retirement income
News