Uncertain future for attorneys of SMSFs making BDBNs for their principals

A recent court case has raised questions on uncertainties for SMSFs: If an attorney for the fund under an enduring power can validly make, change or revoke a binding death benefit nomination on behalf of their principal.

According to SUPERCentral, the recent NSW Supreme Court matter, G v G (No. 2) [2020] NSWSC 818, posed some interesting questions for SMSFs due to the decision, which found the fiduciary office has no authority to make a binding death benefit nomination.

“Namely, can an attorney under an enduring power of attorney (EPOA) validly make, change or revoke a binding death benefit nomination on behalf of their principal?” SUPERCentral questioned.

A superannuation fund is a type of trust and death benefits of a member form part of the trust assets. Accordingly, distribution of death benefits is generally subject to the trustee’s discretion.

A fundamental principle of the trust law is that a trustee cannot delegate the exercise of their powers under the trust, except to the extent permitted under the trust instrument or by virtue of legislation, according to SUPERCentral.

“In the case of APRA-regulated funds, s59 of the SIS Act provides this exception and expressly permits members to make death benefit nominations that are binding on the trustee,” SUPERCentral said.

“In the case of SMSFs, most modern superannuation trust deeds expressly permit members to make the binding nominations for this purpose.

Assuming the SMSF’s trust deed permits a BDBN by an attorney, SUPERCentral said another issue arises regarding the scope of authority for the attorney and whether the attorney has valid authority under their EPOA document or the applicable Power of Attorney legislation in the relevant jurisdiction.

“Without going into details about the relevant law in each jurisdiction, an attorney’s authority under an enduring power of attorney is terminated upon the death of the principal, and quite naturally, an attorney cannot be validly authorised to undertake any testamentary act on behalf of the principal (i.e. make, change or revoke the principal’s will),” the legal platform said.

“If the same analogy is adopted to the situation of an attorney under an EPOA, it would not be proper for the attorney to make BDBNs which affect payment of benefits beyond the lifetime of the principal.”

SUPERCentral said the NSW decision seems to be in contrast with the decisions from a number of Queensland cases (i.e. Re Narumon Pty Ltd [2018] QSC 185 and Re SB; Ex Parte AC [2020]) where the courts have held that making a BDBN is a financial matter, not a testamentary act and therefore could be delegated to an attorney.

“The current prevailing view in Australia is that making a BDBN is not a testamentary act as it’s an exercise of the member’s contractual right (i.e. the member’s right to make BDBNs under the governing rules of the fund),” the legal platform explained.

“We note that the court’s decision doesn’t dispute this prevailing view. The decision rather seems to be in line with the policy recommendation of the Law Council of Australia and Australian Law Reform Commission that while making a BDBN is not a testamentary act, it should be treated as such.”

SUPERCentral highlighted the position from the Law Council of Australia from the extract of the recommendation from the ALRC report 131 – Elder Abuse – A National Legal Response:

The Law Council of Australia agreed with the ALRC that the main issue concerning BDBNs is that there is currently no clear policy position on whether a nomination should be considered similar to a will or simply a lifetime instruction in relation to a person’s assets. The Council also agreed with the ALRC’s analysis that nominations are will-like in nature and they should be treated in policy terms “similarly to wills”.

“Whether or not the same analogy used in G v G (No. 2) will be adopted by courts of different jurisdictions in the context of attorneys making BDBNs is uncertain. Given the current uncertainty in this area of law, we generally do not recommend attorneys make BDBNs on behalf of their principal/member,” SUPERCentral added.

“If the member still has capacity, they should make the BDBN in accordance with the applicable trust deed to ensure it is valid on the trustee upon their passing. If a member no longer has capacity and their attorney is concerned about lack of a current BDBN for the member, we strongly recommend seeking expert legal advice.”

Uncertain future for attorneys of SMSFs making BDBNs for their principals 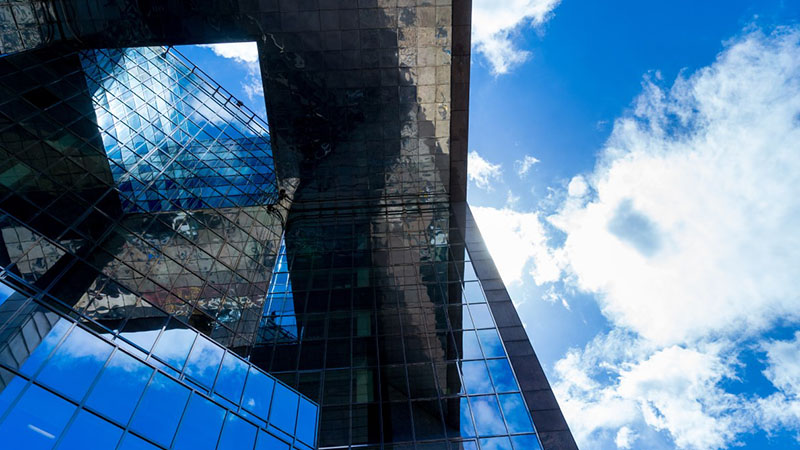