SG debate an opportunity to move past super system complexities 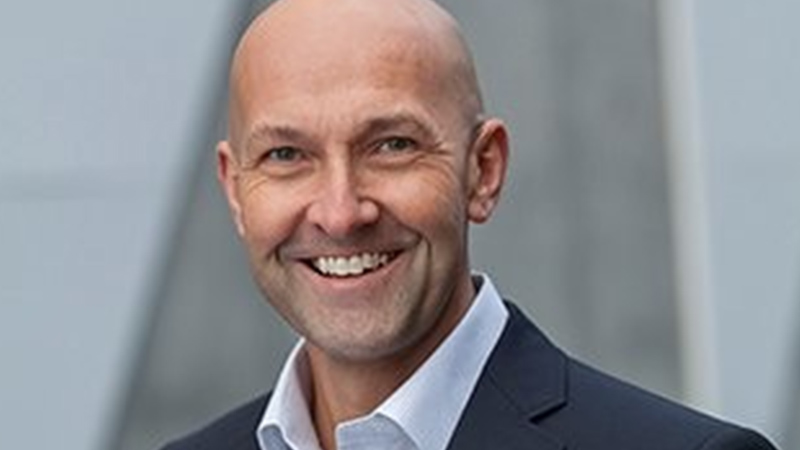 With the controversial debate around pausing the legislative rise in the super guarantee, the debate needs to move past the complexities and instead focus on better understanding the way to leverage the retirement system.

Last Friday, 28 February, Treasurer Josh Frydenberg used an appearance at the National Press Club to suggest that he might actually act to halt the SG increase, saying the government “must rightfully and carefully consider the implications” before going ahead.

That’s despite recent comments from Minister for Superannuation Jane Hume who noted the government was unlikely to break an election promise by making changes to something that had already been legislated.

Paul May, director of specialist SMSF provider Novo Super, said that the key takeaway is that, despite near-650 pages and 240,000 words, the report provides no recommendations.

“It is comforting to know the system is effective, sound and its costs are sustainable — with room for improvement,” he said.

“A question we are regularly asked is how to better leverage the system. A good start is to improve understanding and make it easier by reducing complexity.”

Mr May said it is disappointing to see a debate on superannuation guarantee increases.

“There is a significant opportunity to focus on education and financial literacy. This same view applies to the suggested shift in direction. The ‘three pillars’ approach has been in operation for almost 30 years, but has not yet matured,” he said.

“What has become ingrained is the understanding of the need to save for retirement from an early age. Voluntary savings via home ownership is worthy of consideration as a fourth pillar — not as a replacement to any of the three, but as an addition, as the system already favours home owners.

“Home ownership is in decline, and many groups currently experience inequitable retirement outcomes. The suggestion to improve fairness by removing the $450 per month threshold is a good one. Yet, at the core of this is the need to keep paying the super guarantee in the first place.”

Suzanne Maloney, associate professor at the University of Southern Queensland, said that the report shows the system is currently working well, but it hasn’t taken into account behavioural economic research and the way people save and spend.

“Of course, the ideal would be to use the income you have accumulated in retirement and have A$1 left when you die — but we are not wired to think that way. We like to preserve for a rainy day, and we like to leave something for the next generation,” she said.

“There are some really great examples during COVID, where people stopped spending and started saving, because when people are met with uncertainty, they will save. Telling retirees that they should be spending their capital goes against the grain of that behaviour.”

“To say that we don’t need to go to 12 per cent raises questions. People are not going to voluntarily put away extra. Just because it is good for us, doesn’t mean we will do it,” she said.

Meanwhile, Anne Graham, CEO, Story Wealth Management, said the system tends to work relatively effectively, but there is a need within the next five years or so for the “retirement” part of retirement planning to come to the fore.

“The system’s been focused on building up money for retirement and, as the review noted, there has been insufficient attention on assisting people to optimise their retirement income,” she said.

“Retirees have a genuine fear of drawing down capital and tend to rely on income to fund retirement. However, in a low-return environment, that can have a detrimental effect on living standards.

“Some of the reluctance to touch capital is due to a desire to leave an inheritance, but there is also concern about health and aged care costs, and, importantly, a real fear of outliving savings. With people living longer, this needs to be addressed.”

Ms Graham said as the report highlights, if retirees can understand the system better, improve financial literacy and understand their options, they might be more equipped to use their super assets more efficiently.

“Tapping into home equity is an option that needs to be explored further, but current products and facilities are generally not very attractive, limited in choice and difficult to understand,” she said.

“If retirees were to access home equity to supplement their income, and have a better understanding of the system overall, income support payments could then be directed to those who need them the most, such as Indigenous people, women with broken work experience, non-home owners and other disadvantaged groups.”

SG debate an opportunity to move past super system complexities

You need to be a member to post comments. Register for free today
Aged pension
Legislation
Retirement income
News