Courts will find it increasingly challenging to determine the aftermath of the SMSF split in the event of uncertainty as complexities will compound prior to the split being worked out.

Speaking at the SMSF Association National Conference, Suzanne Mackenzie, barrister at Bar Chambers, said the concept of SMSF disputes in the courtroom can become increasingly difficult when dealing with family law splits, even when the separation is amicable.

“Death benefits in a family law separation situation and with an SMSF context is quite problematic, and the Family Court and family law practitioners haven’t quite got their head around having to deal with that,” Ms Mackenzie told the SMSF Association National Conference.

“Obviously, if the split has been worked out and it’s been served on the fund and actioned, there’s probably not too much difficulty associated with it because the interest has already been ‘infected’ with the split even if it hasn’t been transferred out or a separate interest hasn’t been created.”

But Ms Mackenzie said the problem usually happens prior to that.

“So, if a split actually hasn’t been ordered by agreement or order yet, then you do have difficulties with someone dying in the meantime and their superannuation interest won’t form part of the matrimonial assets,” she explained.

“This also means not being able to be the subject of a family law split, particularly if it goes off to, for instance, the children of a prior marriage.”

“In the case, the applicant being the wife was seeking to stop her dying ex-husband from making a binding nomination form which would have had his superannuation benefit paid out to his two adult children from a prior marriage and the superannuation was up to $5 million to $6 million and the applicants approximate $3 million to $4 million all sitting in an SMSF,” Ms Mackenzie said.

“The court was grappling with whether or not it could make an order to actually require the husband to make a binding nomination that would have his death benefit paid to his estate, which would have meant the wife could then make a claim on the estate vis-a-vis the family law settlement.

“But if the monies prior to there being any split organised and any court orders made, then if he died and the money was paid to the adult children, the court was mindful it was being approached to say that’s not going to then be available for a superannuation split.

“I think that’s where the complexities arise for the court, although in the end for this case, it didn’t have to be decided and the parties reached a consent order about how they would address that problem.”

Ms Mackenzie said the court can make orders to stop the payment of the benefit until the super split is sorted out, but warned that it’s probably not going to get you across the line.

“It is a really live and complex issue especially if you’ve got a large superannuation interest held by a party and thinking about before you can actually get to the splitting order being served, what if that person dies, where’s their super going to go and can anything be done about it,” she said.

Ms Mackenzie said that bankruptcy notions are also very common in consideration of the compounding issues faced by the court during the split.

“It seems odd enough to often happen when there’s a family law split because someone’s business has gone south, there’s a family breakdown and someone ends up becoming bankrupt in the process,” she said.

“While there’s this six-month window to deal with that you won’t have the SMSF ceasing to be an SMSF by definition just because someone doesn’t meet the criteria for qualifying as a trustee because they’re bankrupt for that window of six months.

“What often happens is that six months drift by pretty quickly and you get to potentially getting them to resign as a trustee, but they’re still there as a member and if you’ve got those lumpy assets that can be really difficult as well.”

With the elongated problem and that drift over six months, Ms Mackenzie recommends advisers to take advantage, volunteering that information to the Tax Office early on.

“Get the commissioner on side so that you don’t have compliance issues just because you’re not meeting that definitional requirement because someone’s staying on as a member longer than their six months,” she said.

“Typically, the commissioner is going to be sympathetic at least for a reasonable period of time to have it all sorted out before it gets complex.” 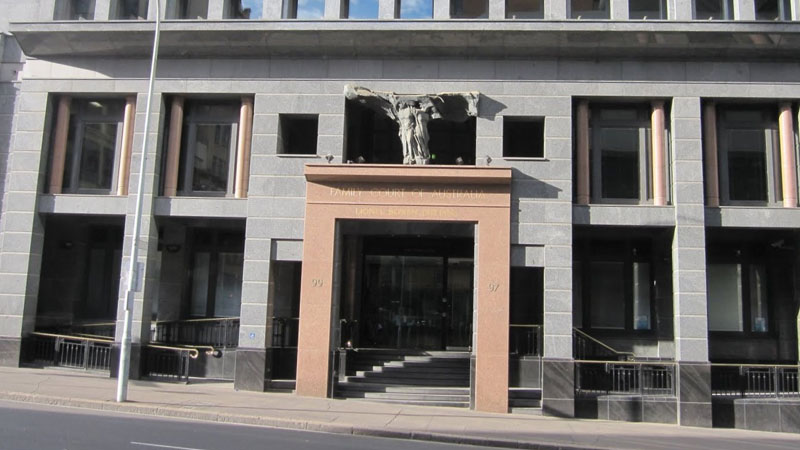