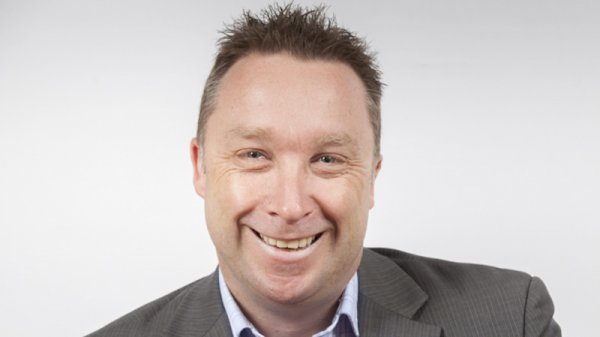 Speaking at the SMSF Association National Conference 2021, SuperGuardian technical expert Tim Miller said that with the way that capital gains tax (CGT) rules work, with reference to super and estate planning, there will be changing complexities that need to be understood.

Broadening rules and regulatory updates may cause a need for a shift in tax strategy, he said.

“Eventually, a member will pass away in the accumulation space and so capital gains tax becomes a real issue that needs to be addressed. What we need to do in that situation is try and avoid capital gains tax and lump-sum tax as well, so we want to make sure that we don’t double down on the tax liability for the fund or the end beneficiary,” Mr Miller said.

Zooming in on the indexation of the transfer balance cap ($1.7 million) and the disregarded small fund asset limit ($1.6 million), Mr Miller said if the SMSF is contemplating asset segregation in a pension environment, then there could be further complexities as the rules can be a “little bit quirky with how they operate in that regard”.

“The key message here is that we do get a partial or a full CGT exemption via our exempt current pension income (ECPI) deduction when paying a retirement phase income stream,” Mr Miller said.

“But what we saw in this regulatory change that took place, where if you’ve got a death benefit income stream, if you had a pension that wasn’t reversionary and the pensions seized, then the CGT would kick back in.”

Mr Miller added that such regulatory change created a new environment, meaning that “as long as you pay out the death benefit either via lump sum or as a new death benefit income stream, then the sale of any assets that occurs as soon as practical after the death of the member will still be entitled to that exempt current pension income deduction”.

“So, you’ve got this capacity to segregate assets if you satisfy the disregarded small fund asset rules and are able to segregate,” Mr Miller said.

“You’ve got the capacity to place assets in that tax-exempt environment which will then exempt them from CGT if you need to sell them down to pay out the death benefit.”

Mr Miller said the concept of being able to sell assets early or sell assets as part of the death benefit and avoid tax will be contingent in many respects on the disregarded small fund asset situation and whether pensions are reversionary or not.

“Now there is a quirk with that hole that the deduction ceases on death, but you’ve got this exemption as long as the payment is made as soon as practicable, to suggest that if you’ve got insurance proceeds that come into the fund, the ECPI deduction is not attributable to any earnings on those income or insurance proceeds,” he said.

Administratively, that will add levels of complexity, Mr Miller noted, adding that this would prompt a debate as to whether there should or should not have insurance in the fund, and whether pensions should be reversionary or non-reversionary.

“There are so many sorts of paths that we need to take ourselves down with regard to this space to work out what is the right or the wrong option for our clients,” he said.

“Generally, what we need to understand is that we if we’ve got death and our clients are in a TRIS, if they’re going to transition to the retirement income stream and they’re in accumulation, so they might have a TRIS and they won’t be in accumulation, so they have not satisfied that further condition of release yet, then it could result in the tax on the benefit payment and a tax on the asset sale, and we need to be mindful of that.”