With divorce rates continuing to rise, a technical specialist has flagged tax traps to avoid during increasingly common scenarios where illiquid assets have been tied up during a split.

With one in three Australian marriages ending in divorce and reportedly higher following the pandemic, SMSFs have been warned on some of the complexities involved with dividing assets in the fund.

Speaking to SMSF Adviser, Mark Chapman, director of tax communications at H&R Block, said that for those that run an SMSF and are separating from their spouse, an extra level of complication to the administration of the fund can be created, as both spouses are usually trustees of the fund.

“Whatever personal difficulties the trustees may have with each other, they are still obliged to act in the best interests of all the members of the fund,” he said.

“This means they must continue to discharge all their legal responsibilities as trustees to ensure that the fund is managed properly.

“In particular, they cannot exclude another trustee from the decision-making process, ignore requests to redeem assets or roll over money to another super fund and generally act outside the terms of the SMSF trust deed or disregard the provisions of the Superannuation Industry (Supervision) Act 1993 (SISA).”

That being said, Mr Chapman said the problem for many SMSFs is that, often, all of the fund is tied up in one illiquid asset such as a property.

“So, if a court order determines that a $2 million fund is to be split 50:50 between the parties, but the only asset of the fund is a property worth $2 million, how can that court order be satisfied unless the property is sold?” he said.

“There are solutions to that, usually involving either borrowing to pay out the departing spouse or restructuring the trust such that a separate interest inside the existing trust is set up for the benefit of the departing spouse. Either way, specialist advice will be essential.”

Where assets can be transferred out of the SMSF, Mr Chapman noted tax is not usually an issue.

“Capital gains tax rollover is available where assets are transferred from an SMSF to another super fund as a consequence of divorce. So, no CGT is payable at the time of the transfer and the new fund inherits the original cost base of the asset,” he said.

Mr Chapman said the rules relating to dividing superannuation assets in the event of a relationship breakdown or divorce are complex and getting legal or specialist superannuation advice is essential.

“Clients will look to you to either provide that advice or point them in the direction of someone else that can,” he said.

“It may well be, therefore, that you would not be able to advise both parties to the separation, even where you currently act for the couple now.” 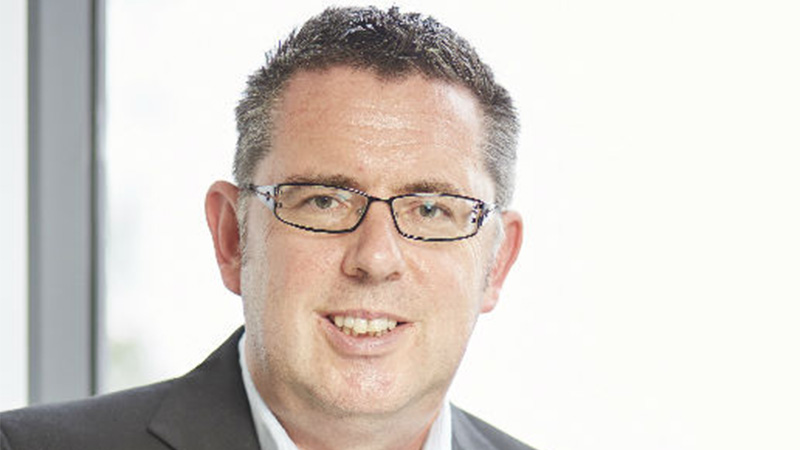