Standing committee chair Tim Wilson has said that people should have the choice to use their superannuation as they see fit in order to prevent poverty in retirement.

Mr Wilson, who has been a vocal critic of the superannuation system, recently launched a campaign to allow the use of superannuation for purchasing a house and ban funds from investing in property.

“I always believe that home ownership is actually in Australian’s best interests. Some people may think having superannuation balances is more important than that. As a public policy principal, the greatest leading indicator of poverty in retirement is not owning your own home…I make absolutely no apology: I am for home ownership,” Mr Wilson told media.

That’s despite superannuation minister Jane Hume pouring cold water on the idea in an interview with Sky News last week and fears that – far from increasing housing affordability – the proposal would just jack up prices more. According to his member interest registry, Mr Wilson owns a number of investment properties in several states.

“I believe what people should have in their superannuation is choice. Choice to contribute more if they believe it’s important, choice that if they don’t have their own home – a critical part of financial security – that they have the choice, and that’s all I believe in. I don’t want to tell anybody how to live their lives at all – that’s why I’m a Liberal,” Mr Wilson said.

“It’s quite clear – and I understand because of my own personal circumstances – that home ownership is the most fundamental underlying principal for people’s financial security during their working life and their retirement, and I want more people to have that opportunity.”

Mr Wilson also defended allegations that he had given financial advice by telling people to withdraw their super to pay for a home deposit and countered suggestions that he cracked down on RBA governor Philip Lowe for voicing concerns that the current rate of JobSeeker was too low.

“Previously when Philip Lowe had appeared before my committee he said that it was inappropriate for him to comment on government policy…if he’s then going to start discussing the rates of different welfare programs – whether people agree with them or disagree with them – then there’s an inconsistency there about exceeding his mandate by the same standard he set up,” Mr Wilson said. 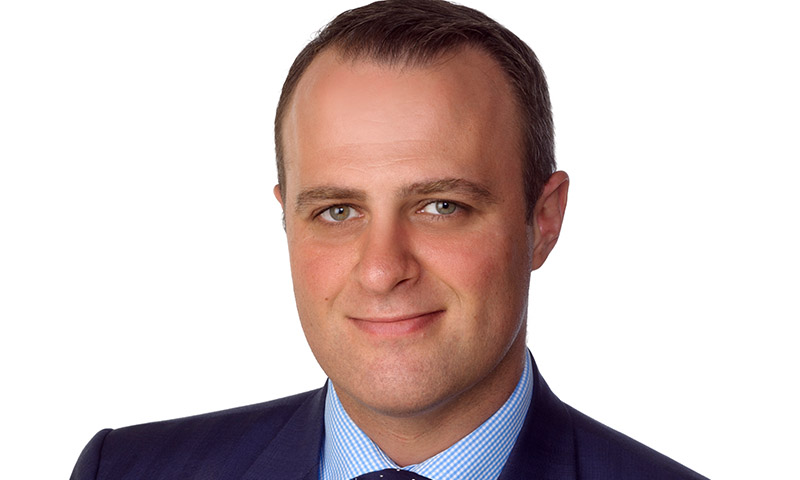