CPA Australia has called for changes to ASIC’s full cost recovery model, noting it is greatly impacting on the supply of SMSF auditors, financial advisers and insolvency practitioners.

In its pre-budget submission, CPA Australia has urged the government to move away from the full cost recovery funding model for ASIC’s regulatory fees and instead implement a partial cost recovery model.

The government should also remove duplicated fees where service providers provide advice or services that fall under multiple regulatory regimes, such as financial advisers paying fees to ASIC and the Tax Practitioners Board.

“Given the current pandemic, the full cost recovery model fails to recognise the impact on the financial viability of those that need to pay the charges, particularly small businesses, its negative impact on the supply of industry participants such as insolvency practitioners, SMSF auditors and financial advisers,” CPA Australia stated.

CPA Australia said that this would then have “a cumulative effect of other compliance requirements on those having to pay fees”.

“Alternatively, the government could consider modifications to its full cost recovery model. For example, should penalties and fees be used to offset costs?” CPA Australia said.

CPA Australia also said that regulatory complexity is placing a significant burden on accountants in public practice, which has flow-on effects to the community.

This also aligns with recent calls from major industry bodies which have flagged the need for reform for the financial advice framework ahead of this year’s budget.

“The complex, multi-layered nature of Australia’s current regulatory environment, especially the regulation of financial planning advice, is alienating many consumers and small business — the very people it is seeking to serve — while placing substantial strain on accountants in practice who operate under these regimes,” CPA Australia stated.

“For example, in relation to financial advice, advisers must currently comply with the Corporations Act, the Tax Agent Services Act, and the National Consumer Credit Protection Act, in addition to obligations imposed under the ASIC Act and the Financial Adviser Standards and Ethics Authority (FASEA), among others (noting the government’s recent announcement of the wind-up of FASEA).”

CPA Australia pointed to findings that found almost 90 per cent of accountants in practice believe the compliance burden of differing legislative frameworks is a concern, with less than a quarter saying that they have a clear understanding of their obligations.

“Further, regulatory complexity increases the costs many Australians pay each year to access the services of accountants, with almost 50 per cent of practitioners stating that they increased fees in the previous year to cover increasing compliance costs,” CPA Australia said.

“The impact of this structural adjustment is a growing advice gap, which disadvantages those who need financial advice in a world of increasing complexity and with an ageing population. A holistic review of financial regulatory frameworks is urgently required.” 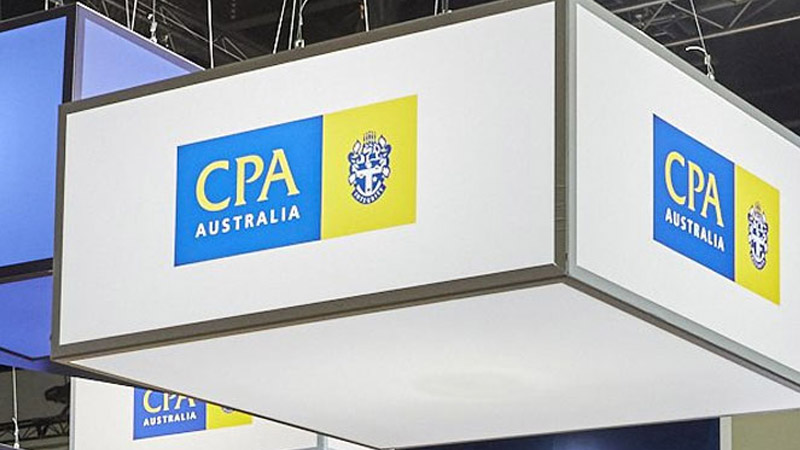