With the ATO recently releasing new guidance on SMSF administrative penalties, technical specialists have flagged common mistakes that trustees should steer clear from.

BDO wealth adviser and superannuation manager Betty Wu said while the guideline is for ATO staff, SMSF trustees are ultimately responsible for their SMSF and are personally liable to pay the fine if they contravene certain provisions of the SIS Act.

“Therefore, SMSF trustees must understand the type of contraventions that can result in administrative penalties, the ATO’s approach to issuing penalties, and the ATO’s circumstances when considering remission,” she said.

Ms Wu said the first step in avoiding administrative penalties is being aware of the common SMSF trustee mistakes the ATO has identified.

Ms Wu stated that common mistakes that the ATO will watch out for in lending include holding an in-house asset in excess of 5 per cent of total fund assets, as well as entering into a borrowing arrangement that fails to meet the requirements of a limited recourse borrowing arrangement (LRBA) or the ATO’s safe harbour guidelines for a related-party LRBA.

With the new guidance, Ms Wu said ATO staff should now follow four basic steps when administering penalties, including determining if a penalty can be imposed by law, who is liable to the penalty, along with determining if remission is appropriate and then notifying each trustee and/or each director of the corporate trustee of the liability to pay the penalty.

Ms Wu said that administrative penalties are imposed on the SMSF trustees or the corporate trustee’s directors who are personally liable to pay the fine, and they cannot be compensated from SMSF assets.

“This means an SMSF with four individual trustees could end up paying a penalty four times greater than what would be paid if the fund had a corporate trustee.

BDO national leader in superannuation Paul Rafton said the most common way a contravention comes to the ATO’s attention is when SMSF trustees use the early engagement and voluntary disclosure services, or where SMSF auditors lodge an auditor contravention report.

“In the case of auditor contravention reports, SMSF auditors are required to notify the ATO of certain regulatory contraventions identified while conducting the annual audit of the fund. This creates greater visibility and transparency to the ATO regarding a fund’s compliance with its regulatory and tax obligations,” he said.

“In the annual tax return, SMSF trustees must also declare they have received a copy of the audit report and are aware of any matters raised therein. Trustees are expected to take steps to rectify the breach as soon as possible or risk further penalty in subsequent years.

“Once the contravention is reported or detected by the ATO, the ATO can take a range of actions against SMSF trustees depending on the seriousness of the breach, the trustee’s behaviour and the likeliness of reoffending.”

Mr Rafton said, according to the new guideline, the main objective of the penalty provision is to encourage voluntary compliance by ensuring there are consequences for poor behaviour, to promote consistent treatment by the ATO, and to shift the behaviour of trustees so they do not contravene again.

The ATO will also take several factors into account when determining if remission is appropriate, according to Mr Rafton. These factors include the purpose of the penalty provision, the trustee’s behaviour and circumstances, and the seriousness of the contravention.

“For example, the ATO is likely to remit penalties if the fund has a good compliance history, the breach was rectified before the audit, but is unlikely to remit if there is a pattern of repeated bad behaviour and trustees’ behaviour was a deliberate act to obtain a personal gain,” he said. 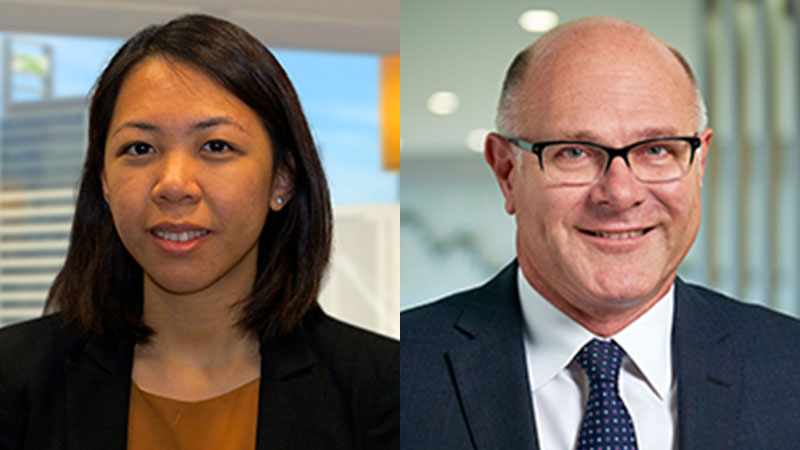