With poorly drafted company constitutions resulting in shortcomings, risks and costly legal disputes for SMSF clients, an industry law firm has highlighted some important inclusions for these documents.

DBA Lawyers director Daniel Butler said the constitution of a corporate trustee is a very important document as it has the power to appoint and remove directors, determines how decisions by the company are made including how meetings or resolutions are regulated, and outlines what powers the shareholders and directors have.

“A good company constitution will allow for proper succession planning in an SMSF and provide greater certainty especially in relation to who is in control on the death or loss of capacity of a key person,” Mr Butler said.

“In contrast, poor-quality constitutions can result in numerous shortcomings, risks and other consequences including costly legal disputes.”

Where a director dies or loses capacity, they will cease to be a director of the company, Mr Butler explained, and without proper prior planning, it may be difficult for a director to be appointed to represent the interests of the director who died or lost capacity, giving rise to uncertainty.

“While many believe that a person’s legal personal representative or executor will step into their role as director of a corporate trustee upon their death or loss of capacity, this is not the case. Without prior planning, the decision to appoint a replacement director requires the shareholders’ approval,” Mr Butler said.

“A properly drafted constitution can allow for a director to nominate one or more persons to ‘step into the director’s shoes’ and be appointed a director in their own right in the event of the nominating director’s death or loss of capacity.”

If the constitution allows for successor directors and the relevant documents are completed, Mr Butler said this means a director’s nominated successor director can step in immediately when they die or lose capacity.

“This provides greater certainty regarding the ongoing control and management of a fund,” he said.

It is also important that the constitution has the flexibility of issuing different share classes to allow planning for differentiated voting, dividend and capital rights, Mr Butler noted.

“In an SMSF context, the issue of a ‘guardian’ share can be useful to ensure a person can exercise ultimate control of a company and resolve issues that may be subject to a dispute,” he explained.

“For example, a constitution can provide that a ‘guardian shareholder’ must consent to any decision of both directors and shareholders before the resolution can be passed.”

Given that a company solely acting as an SMSF trustee is entitled to a substantially reduced annual ASIC fee, the constitution should also have flexible and adaptable wording which allows for the reduced ASIC fee to apply while also allowing the company to take on another role such as becoming trustee of a family discretionary trust.

“Some constitutions are hard-wired and a variation is required if the company takes on another role,” he said.

It is also important to remember, he said, that a company can be used as part of an investment structure or entity that an SMSF invests in, such as where a company acts as the trustee of a unit trust that an SMSF acquires units in.

“It is important that the constitution used in this scenario is drafted to ensure that it does not allow any particular party to sufficiently influence or control the company or trust. This would, for instance, preclude the chair having a casting vote or any other point of influence.”

Mr Butler also pointed out that some of the older or poorly drafted constitutions require certain formalities to be complied with in order to perform simple functions.

“In particular, they may enshrine the use of formalities, such as written notice sent by post. A modern constitution can provide greater flexibility such as allowing meetings and resolutions via technology,” he said. 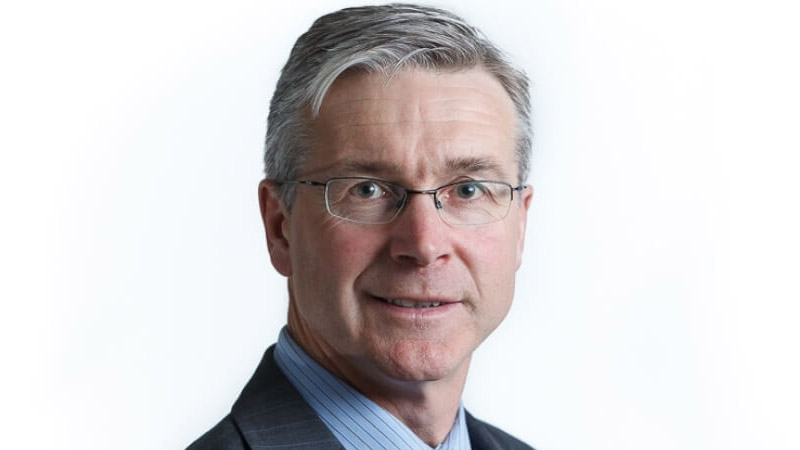