SMSF firms planning to enter pooled auditing arrangements have been warned that these arrangements, particularly larger ones, may be considered to be a network, exposing them to other independence threats.

ASF Audits head of education Shelley Banton said there has been a lot of discussion about audit pooling arrangements, where a number of SMSF firms agree to audit each other’s funds, as a way of addressing the restructured APES 110 Code and APESB Independence Guide.

“Everybody is on a quest to find out what the magic number is that’s going to make it a complying independent arrangement. The issue here is that there is no magic number or goldilocks solution and the question can’t be answered in this way because I think that’s actually the wrong question,” Ms Banton said, speaking in a recent Accurium webinar.

“I think it would be a serious mistake to think that a pooling arrangement is going to be the holy grail of SMSF auditor independence.”

Ms Banton said a lot of the discussion around these arrangements has stemmed from one of the recommended safeguards that can be applied in reciprocal arrangements where the compromised auditor spreads out the referral of clients to a number of SMSF auditors.

The other issue that firms need to consider, she said, is whether the pooling arrangement is at a size where that co-operative is now a network.

Ms Banton said that chapter six of the Independence Guide and section 400 of the code provide details on what constitutes a network.

“There’s a long list there that you need to go through, but one of the main ways to determine whether a network exists is whether there’s a large structure of firms aimed at co-operation, so members need to be very careful when they’re considering this structure,” she cautioned.

“The ATO is aware that these pooling arrangements are being looked at as an option and they’re going to be subject to extra scrutiny. In this situation, the ATO suggests using an independent SMSF auditor who doesn’t have any conflicts of interest to avoid this particular situation.”

If the auditors in the arrangement audit at different levels, Ms Banton said they may decide to pool together their technical resources to come up with a common approach to workpapers and other information so that they’re all on the same page.

“[In that situation], bang, you’ve automatically got a network,” she warned.

Speaking in the same webinar, Accurium head of education Mark Ellem said the funds in the pool may also vary substantially in terms of complexity.

“You could have a situation where one firm has mainly easy funds and another firm has much harder funds such as those with LRBAs or investments in unrelated trusts or 13.22C non-geared unit trusts,” Mr Ellem said.

“So, again, there’s that issue and if we start having collaboration and collusion between the firms, then we’re moving back into that network situation.” 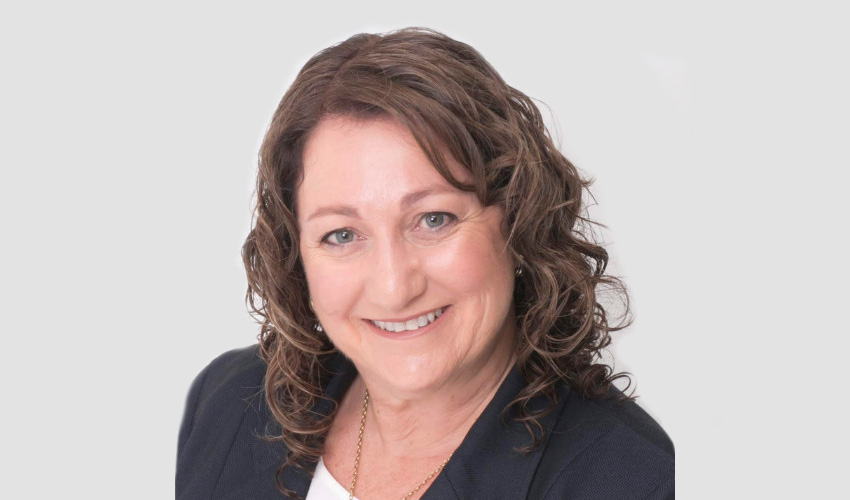