Government pushed for details on proposed payment restrictions for super

The Tax Institute has called on the government to provide further details about its proposed provisions for super funds and SMSFs relating to the prohibition on certain payments and investments and the associated civil penalties.

In a submission to the Treasury in relation to the government’s proposed Your Future, Your Super package of reforms to the superannuation system, The Tax Institute stated that the scope and purpose of the proposed provisions needs to be clearly expressed and communicated to the broader community.

The Tax Institute said it is particularly concerned about the proposed provisions relating to the prohibition on certain payments and investments and the associated civil penalties.

“The draft bill proposes to amend the Superannuation Industry (Supervision) Act 1993 (SIS Act) to allow regulations to be made to specify that certain payments or investments made by trustees of registrable superannuation entities, and trustees of SMSFs, are prohibited, or prohibited unless certain conditions are met,” the submission explained.

“These payments would be prohibited regardless of whether the payment is considered to be in the best financial interests of beneficiaries.”

“It is understood that the power has been drafted to broadly cover any payments and investments from a superannuation entity, including payments relating to expenses associated with running the entity or investments made by the entity,” The Tax Institute said.

“The power aims to prohibit unsuitable expenditure in relevant circumstances, e.g. payments where the trustees have used a third-party intermediary to procure the prohibited expenditure or investment on their behalf.”

The prohibition is a civil penalty provision for trustees and directors of registrable superannuation entities and trustees of an SMSF, the submission said.

A contravention of such a provision involving dishonesty or intention to deceive or defraud is punishable on conviction by imprisonment for a maximum of five years, the submission stated.

“The Tax Institute is of the view that it is imperative that the scope and purpose of the proposed provisions is clearly expressed in writing and conveyed to the broader community,” the submission stressed.

“In addition, the regulations should be drafted with careful consideration and with reasonable consultation from experts within the tax community.”

The Tax Institute said it would appreciate the opportunity to consult on the drafting of the regulations and any further consultation on the exposure draft legislation to “ensure the best and most equitable outcome is achieved for [its] members and for the continuous improvement of a better tax system”.

Government pushed for details on proposed payment restrictions for super 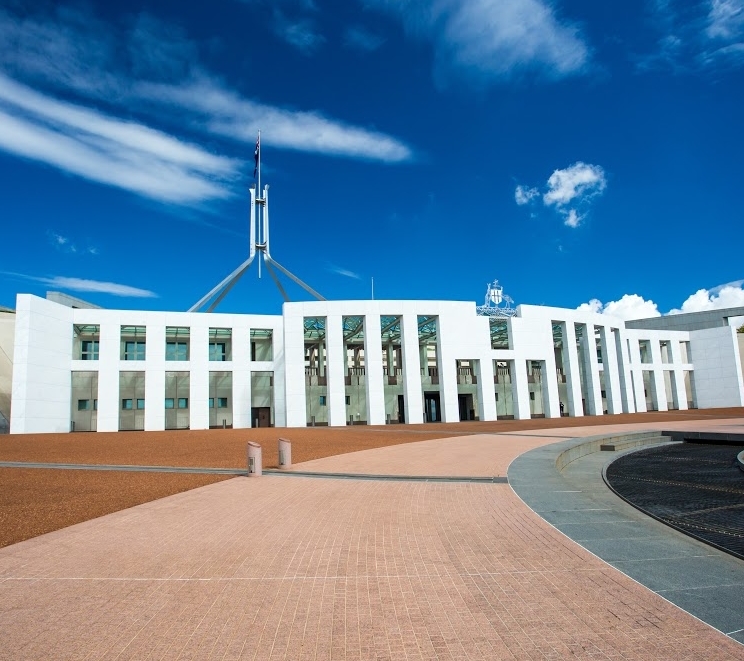