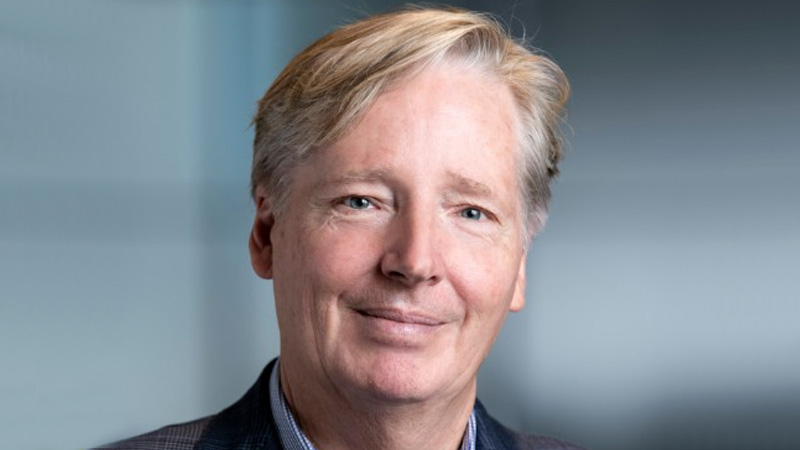 Without a shift in the current wealth management value proposition and nest egg mentality, the government may move to harsher measures to force retirees to more efficiently draw down their retirement capital, warns a retirement income expert.

Commenting on the Retirement Income Review handed down in November, Challenger chairman of retirement income Jeremy Cooper noted that apart from its evaluation on the appropriate level of SG in the super system, one of the biggest issues raised in the review was in regard to the efficient consumption of capital.

“One of the quality aspects of this report is the extent to which they defined the behaviour of the participants in the system. After all, it’s a compulsory superannuation system and individual people out there are having to make decisions and are responsible for ultimately looking after themselves with the assistance of the aged pension or not in retirement,” said Mr Cooper in a recent podcast episode of The SMSF Adviser Show.

Mr Cooper noted that the report called out the fact that a significant number of Australians are effectively self-insuring against a number of uncertainties out there, [such as] large bills for aged care and health costs later on in retirement.

“The report quite bluntly called out how typically that is actually misinformation, and that the government picks up a substantial part of the bill. Certainly, there are those wealthier retirees who are typically going to choose to pay those costs themselves. [Retirees] are also effectively buffering themselves against market shocks and they’ve had a fresh taste of that this calendar year,” he stated.

“So, there’s a dramatic amount of uncertainty around how long you’re going to actually live and need in retirement. Circling around that as well is a nest egg mentality.

“We tell people that saving is good, and we’ve got the superannuation system, and what you’re doing is deferring consumption during your working life and you get this idea that you’ve got this capital and you’ve actually got to hang onto it.”

Politicians, he said, often have a habit of referring to superannuation as “your money”, and while it’s partly true, there are models which show that if someone has $1 million in superannuation, then roughly one-third of that will come from tax concessions.

“So, if I did basically the same investing in the real economy outside of super, I’d have two-thirds of that $1 million,” he noted.

Mr Cooper said this is partly why reviews such as the Retirement Income Review are so concerned to see that the superannuation system is operating as a smoothing mechanism so that people defer some consumption in the working years and spend it in their retirement years.

In order to address some of these issues, Mr Cooper said there needs to be a shift in the wealth management value proposition, where it moves beyond just growing your wealth; otherwise, Australia may see stricter policies introduced to try and force this to happen.

“I think it would be good to see the value proposition turning to, not so much, well, we’re just going to keep building this wealth to infinity — we might do a little bit of that — but what we’re really going to do is sustainably spend down your savings so that you can do the things that you’ve worked hard to actually do.”

Speaking in the same podcast, Smarter SMSF chief executive Aaron Dunn noted that during the more fortunate economic conditions, it has been reasonably achievable for someone to be able to achieve an earnings rate that would be greater than a minimum pension obligation.

“You also get times like this where there’s a halving of those rates, so there’s very rarely an imposition on individuals to really have to eat into the capital that they would ordinarily have to do,” Mr Dunn said.

You can email Miranda on: [email protected]momentummedia.com.au
Industry warned on potential for ‘big stick’ policy approach to retirement capital