With the industry grappling with the updated auditor independence standards and the lodgement rate for the 2019 return still around 84 per cent, it’s likely the ATO will again extend the deadline for the 2019–20 return, according to an SMSF auditor.

With SMSF firms also struggling with staffing and capacity issues this year and even lodgement deadlines for SMSF annual returns from the 2018–19 year, Ms Banton said another extension to the lodgement deadline could be on the cards in 2021.

“At this point in time, I can’t see us not having an extension to 30 June considering there are only 84 per cent of the funds lodged for the 2019 financial year,” Ms Banton said.

“The ATO is working with industry and has been for a long time, so we’re likely to see some lodgement concessions later on hopefully.”

The Tax Office previously provided a blanket extension for the lodgement of the 2018–19 SMSF annual return to 30 June, following the impact of COVID-19 and the bushfires earlier this year.

While the ATO will not be undertaking compliance action in relation to the updated guidance on auditor independence this financial year, Ms Banton said the ATO will be writing to all SMSF auditors about the independence changes regardless of whether they have identified a potential independence issue or not.

“They’re looking at writing to all SMSF auditors because sometimes they’re unable to identify whether there’s an independence issue through their data-matching capabilities. A good example is where an SMSF administration firm does both the audit and accounting but white-labels the tax return so that it’s lodged under a different tax agent,” she explained.

“The issue here is not about who lodges the tax return, it’s about who does the work, and where that firm is undertaking both those functions, that’s an independence issue, but it won’t come up on the ATO’s radar necessarily. So, that’s where they’ve revised their thought process and are looking at sending that letter to all SMSF auditors.” 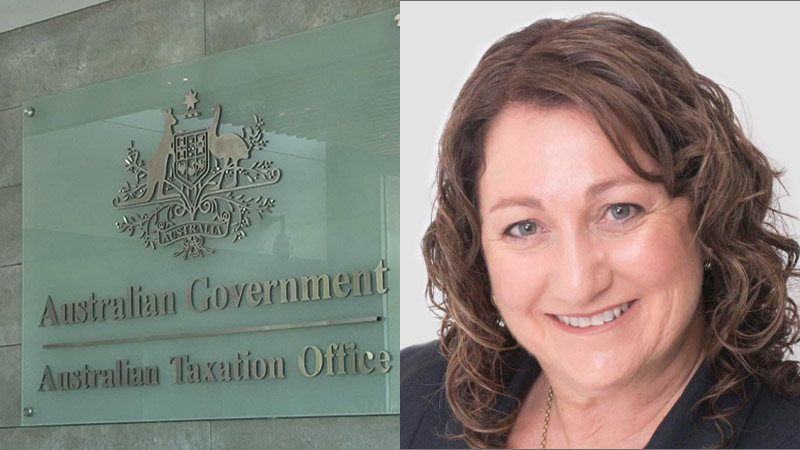