A study has suggested that easier access to advice for older single women without children may be key, with the cohort still facing poor retirement outcomes despite not taking career breaks for parenthood.

The research from the University of Sydney has examined retirement outcomes for single, older women without children, finding that while choosing to not become mothers boosted their earning capacity early in their careers, the higher income did not translate into financial security later on.

Despite not taking maternity leave, the study found two-thirds of the women had experienced an involuntary career interruption despite not having children. Instead, they were more likely to have career breaks later in life, during their 50s and 60s, as they take on caring duties for elderly parents.

While many participants reported that not having children increased their earnings earlier in their careers, being single meant that they could not benefit from sharing their financial burdens with a partner.

Associate professor Myra Hamilton from the University of Sydney Business School, who is also a principal research fellow at the Centre of Excellence in Population Ageing Research, led the study.

She noted the disadvantage of bearing financial burdens by themselves meant for many women, they didn’t have the disposable income to save and their opportunities to add to their super and enter the housing market were more limited. This led to “more frequent experiences of financial hardship”.

“Although they may take home a higher pay cheque than their married co-workers, there is little left to save after they have paid their rent or mortgage,” Dr Hodgson said.

Like mothers, participants could face limited superannuation in later life — but without the support of adult children as their needs for care increased.

Many employers were also found to assume women in the demographic were “unencumbered” by childcare responsibilities.

“We spoke to many women who said they were expected to stay back late to finish work when other employees had to leave to pick up kids from school or asked to not take annual leave over school holidays,” Dr Hamilton said.

“Yet our research shows older single women without children are the most likely cohort to have other care responsibilities. This can place them under excessive pressure that affects their work/life balance.”

‘Financial advisers and aged care advocates have a major role’

CPA Australia general manager of external affairs Jane Rennie commented that a solution towards security would be to provide tailored financial advice for consumers’ goals and life stages.

The research has suggested better access to financial products and services could help improve outcomes.

Dr Hodgson added women in the demographic “face specific issues in planning for their needs late in life, with limited support networks”.

“Financial advisers and aged care advocates have a major role in providing them with appropriate advice and support,” she said.

The report has also made a suite of policy recommendations, including a call for better education for employers on practices under the anti-discrimination legislation. Other suggestions include more affordable housing options.

The research was collaborated on with the University of NSW and Curtin University, with Dr Hamilton noting it was the first comprehensive look at the experience of single, older women without children.

Many previous studies have instead examined the impact of career interruptions due to parenthood.

The research combined analysis of the national Household Income and Labour Dynamics in Australia (HILDA) survey with an online research community of 45 older single women without children, as well as phone interviews with accountants and financial planners that provide support to the demographic group. 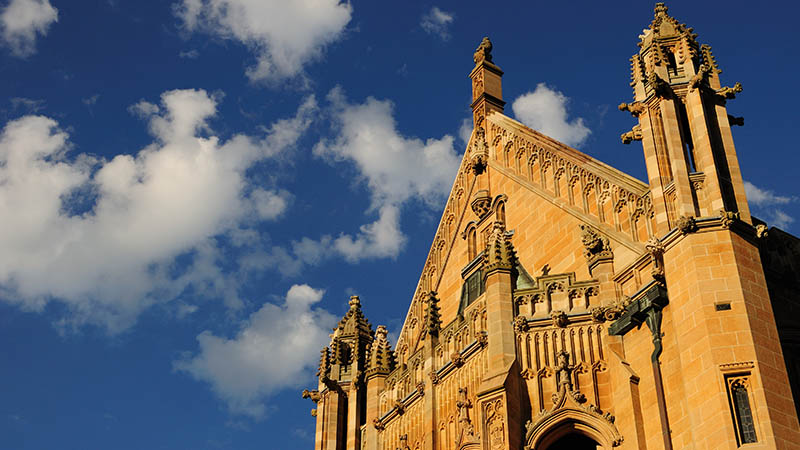