While there has been a longstanding debate on costs and returns when comparing APRA-regulated funds and SMSFs, a new SMSF Association survey indicates that control over retirement income goals is one of the key reasons for establishing an SMSF.

As part of SMSF week, the SMSF Association conducted a survey of nearly 800 SMSF trustees to investigate the motivations for establishing an SMSF.

SMSF Association chief executive John Maroney said that while the debate surrounding APRA-regulated funds and SMSFs has typically been restricted to a simple analysis of costs and returns, in reality it is not that simple, with an individual’s desire for control over their own personal income goals also playing an important role in the decision-making process.

“The key reasons why trustees chose an SMSF are control, flexible investment choices, dissatisfaction with their existing fund, and tax and estate planning. In a nutshell, it’s individuals wanting to take control of their financial future,” explained Mr Maroney.

The survey results indicate that around 90 per cent of trustees believe managing and engaging with their own SMSF provides them with a level of satisfaction.

It also found that 8 out of 10 trustees believe their SMSF is good value for money.

“Individuals who opt for an SMSF are those for whom being able to directly influence their retirement income strategy is very important,” said Mr Maroney.

“In many instances, they are small-business owners who not only like having that control, but believe they can execute it responsibly, especially, in many instances, when they have an SMSF specialist advising them.”

The survey also highlighted some other key takeaways about SMSF members.

It also revealed that the most common age for establishing an SMSF is now between 35 and 44.

The SMSF Association has also developed an information flyer which explains some of the reasons for choosing an SMSF and some of the obligations that trustees need to comply with. 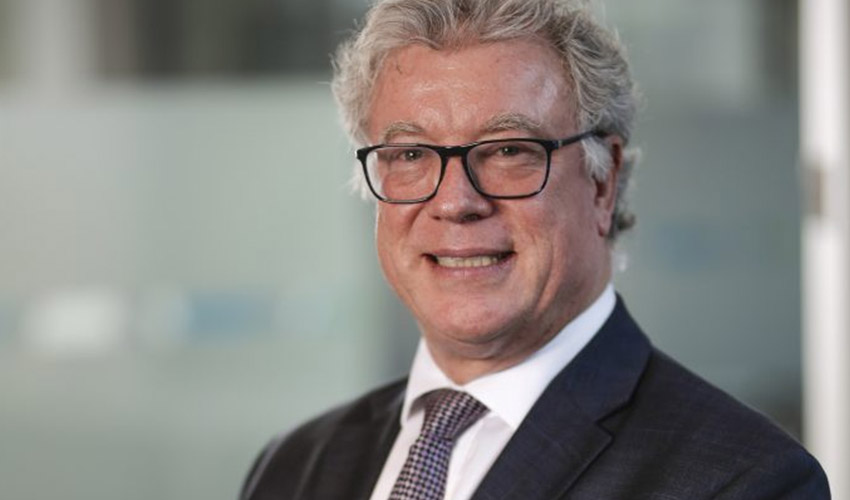