For SMSF clients wanting to make a deathbed member payment, it is critical that potential issues such as those relating to the trust deed are identified early on in order to avoid substantial tax consequences, says an industry law firm.

Cooper Grace Ward Lawyers senior associate Steven Jell explained that tax treatment of a payment made from a superannuation fund can be quite different if it is received during a member’s life as opposed to after their death.

Speaking at the CGW Virtual SMSF Intensive Day, Mr Jell said a strategy to make a member withdrawal before that member’s death can be an effective way of minimising the tax consequences where individuals want their superannuation death benefits paid to beneficiaries who are not tax dependants following their death and the entitlements have a high taxable component.

However, Mr Jell warned that there is a fine line between a member benefit and tax benefit, and a deathbed member withdrawal can fall either way depending on how it is implemented.

“The tax consequences of getting a strategy like this wrong can be substantial,” he cautioned.

Mr Jell said it is important to identify any pain points early on in order to avoid issues later on.

“We’ve got to check the deed and read the history because the more changes [there are] to the trust deed or variations we’ve got, the more opportunities there are for it to go wrong. When we do variations, we ask for the entire deed history and we pull it apart. A lot of the time, we do find issues simply because the process on a previous occasion may not have been followed correctly.”

If after this investigation there are problems identified, they need to be fixed straightaway, he said.

“Fix it while we’re all able and capable and there’s plenty of time to do it. If it’s a historical issue and the parties are still alive and are willing to assist with signing documents, and we can address all of these issues, we can get to a nice situation where we’re confident that the documents that we’ve got are valid and effective,” said Mr Jell.

Mr Jell said there may be circumstances where problems can’t be fixed or there’s a risk of an argument, and even if it can be fixed, there might still be an argument anyway because of the general history of the matter.

“That's not uncommon, people pass away, families separate, there’s a whole series of issues and reasons why, you may not be able to tidy up some of these drafting issues or history issues by simply preparing a confirmation deed or a subsequent variation deed,” he said.

If this is the case, Mr Jell said it may be best to roll the member entitlements out of the existing fund and into a new entity.

“There are some transaction costs potentially associated with that. We’ve got to look at the related party rules in terms of acquiring assets, so it’s not that simple, but the point I’m trying to make here is we’ve just got to make sure that the documents we’ve got are effective and we know which rules we’re actually dealing with,” he explained.

It is also important to assess whether the client can actually access their superannuation entitlements.

“It is an option for some younger clients. Younger clients with younger kids, you might not want to take money out of superannuation because there are other variables in there with child pensions and the like, but there are conditions of release such as with terminal medial conditions, so two doctors confirming that they’ve got 24 months or less to live, or permanent incapacity where the trustees are satisfied that the member is never going to go back to their field of expertise,” he said.

“When you’re dealing with younger people though, if they’ve got a terminal medical condition or there’s a level of permanent incapacity that means that they have a questionable life expectancy, so you’ve got to weigh up the pros and cons. Is it better to pull it out now? What’s the big picture strategy that we’re looking to implement?” 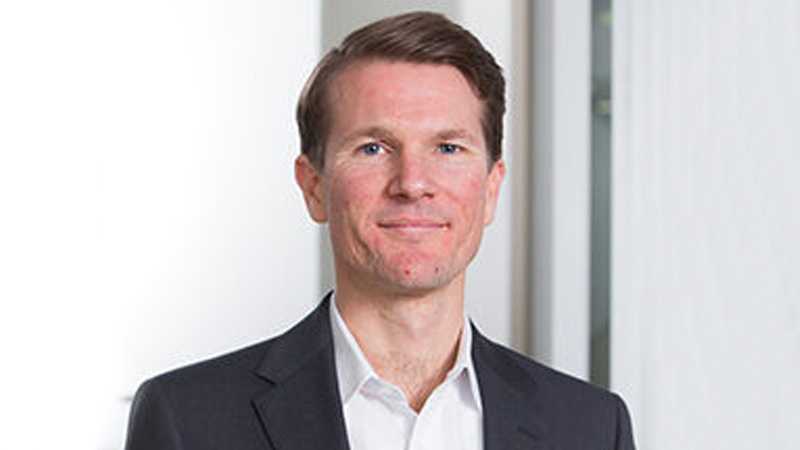