While some clients may be considering whether to withdraw money from super following further tax cuts announced in the budget, there are some very important factors to consider, says Heffron.

In an online article, Heffron senior SMSF specialist Alex Denham explained that reductions in personal income taxes can have an indirect impact on superannuation.

“Superannuation is most attractive when its relatively low rates of tax on income compare favourably to much higher personal income taxes outside superannuation,” she noted.

This means that some clients may be thinking about whether superannuation is now less attractive and whether they should be making salary sacrifice contributions or, if they’re retirees, leaving the superannuation system entirely and withdrawing their balances, she said.

Ms Denham said the measures announced in the budget bring forward stage 2 of the government’s previously legislated tax changes from 1 July 2022 to 1 July 2020 with some additions.

Ms Denham said the LMITO is currently a feature of the tax rules but was slated to be removed once the stage 2 tax cuts were introduced.

By continuing the LMITO and introducing the tax cuts, the government, she said, has instead provided a temporary boost to those earning less than $126,000.

“This will be wound back once the stage 3 tax cuts arrive in three years’ time and, in fact, anyone earning between $37,000 and $88,200 will see their personal income tax increase when we move from stage 2 to stage 3 if the current program remains in place,” she explained.

After conducting some analysis on a $5,000 salary sacrifice amount made by people earning different levels of income for the 2020–21 income year and in 2024–25 when the third stage of the tax cuts kicks in but the LMITO is removed, Ms Denham said there are some key points to consider.

“Since salary sacrifice contributions reduce the tax paid on the last dollars of income, the reduction in personal income taxes has no impact on the benefits of salary sacrifice.”

A person on $50,000 actually stands to gain a little more from salary sacrificing in 2024–25 when the stage 3 tax cuts are introduced, however.

“This is because at the moment, reducing their income from $50,000 to $45,000 via salary sacrificing reduces their normal income tax (just applying the marginal rates) on the one hand, but also reduces their LMITO. In 2024–25, there will be no counterbalancing impact of the LMITO,” she explained.

The position is different for someone earning $100,000, she said.

“Under the changes, they will see a reduction in their marginal rate of income tax (from 37 per cent to 32.5 per cent, both plus Medicare).  As they pay less tax on their last dollars of income, salary sacrifice is worth less to them,” she stated.

“When their marginal tax rate is reduced even further in 2024–25, the benefit will reduce even more.”

Deciding whether to withdraw money from super

The recent budget announcements have also spurred some considerations around whether to cash amounts out of super, Ms Denham said.

“It is definitely a question that should be considered with care, however, as any decision to withdraw superannuation late in life is almost certainly irreversible,” she said.

For a very small portfolio, Ms Denham said it’s probably obvious that the tax results are at best neutral.

“Since superannuation funds usually result in additional costs, this individual would likely withdraw the balance.”

By the time the portfolio is worth $1.5 million, the annual income ($45,000) would result in just under $5,000 in income tax, meaning a superannuation pension would be preferable from a tax perspective.

“If we assume, for example, that the additional costs are approximately $3,000, the portfolio would need to be over $1.2 million before the tax saving is worthwhile.”

The personal income tax changes don’t make much difference because the income levels are so low, she stated.

“So while this is an important question to ask, for people near the tipping point (say, less than $900,000), it probably hasn’t become any more important due to the budget announcements,” she said.

Ms Denham noted that if the return was slightly higher at 4 per cent, the neutral tipping point would fall to $500,000.

It is also important the SMSF professional and client consider the impact of capital gains which could be substantial.

If assets were sold from a $1 million portfolio during a particular year and doing so resulted in a $30,000 capital gain, and the portfolio was invested personally, this would add $15,000 to the individual’s taxable income (resulting in more tax) but no additional tax in superannuation, she said.

“The tax saving available if the portfolio had instead been in superannuation would then be closer to $4,800, increasing further to $5,700 in 2024–25 when the personal income tax for someone earning $45,000 will actually increase due to the removal of the LMITO,” she said.

She also pointed out that some clients may have Commonwealth Seniors Health Cards.

“Remember many clients with pre-2015 account-based pensions have all income from those pensions ignored for the purposes of the income test for this card,” she cautioned.

“Dissolving their superannuation arrangements (whether in an SMSF or large fund) will mean that future income counts in full.” 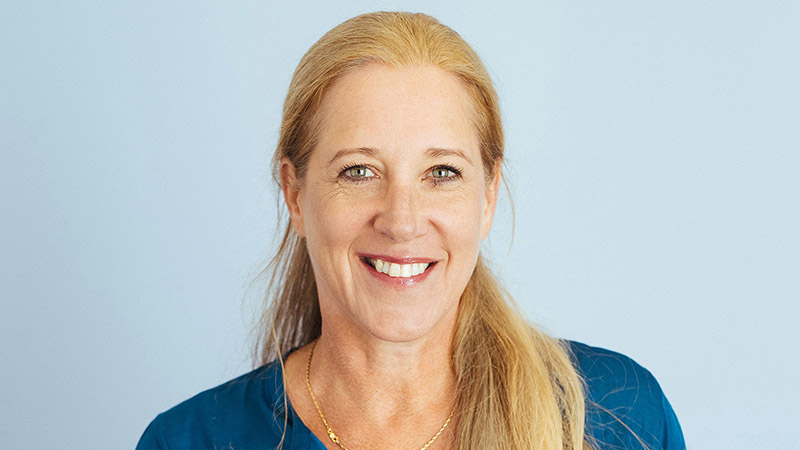