With the volume of SMSFs requiring a new auditor estimated to be in the vicinity of 200,000 to 300,000 funds, the fundamental shift in SMSF auditing requirements will expose significant capacity challenges, warns Aquila Super.

The SMSF auditor changes outlined in the APES110 Code of Ethics and the corresponding Independence Guide will have far-reaching effects to the accounting profession. However, the more negative impacts and level of disruption arising from the changes are expected to materially heighten for practices that postpone their operational adjustments.

Aquila Super partner Chris Levy explained that the reason the code and guide are so critical is that they will have substantial and widespread short, medium and long-term implications for the SMSF industry.

“Yet the changes required are not unexpected as the issues associated with ‘Chinese Wall’ internal audit arrangements have been on the ATO’s radar for quite some time.”

The Independence Guide that came into effect on 1 January 2020 encompasses all SMSF audit engagements undertaken by accounting firms. Of primary importance is that the impending revisions will now largely prevent audits being conducted for SMSFs where a firm has also prepared the financial statements.

“There is an exception where the accounting function involves ‘routine or mechanical’ services; however, recent pronouncements from the ATO suggest that this will apply in very limited circumstances. That is, the extensive use of external data feeds to produce financial statements does not of itself make the process routine or mechanical,” Mr Levy cautioned.

Firms that currently have their SMSFs audited in-house effectively have to the end of this financial year to alter practices to become compliant.

“The most logical outcome for many will be to outsource SMSF audit engagements to an external SMSF auditor, with a strategic preference for accounting firms that do not offer services beyond SMSF auditing,” Mr Levy continued.

“What should also be addressed is the industry chatter about firms entering reciprocal auditing arrangements with other practices, which we discourage due to the associated potential exposure and corresponding liabilities. The ATO has also been clear that these auditors will be at risk of breaching their independence requirements, with advance warning that the regulator will be paying close attention to firms who select this alternative.”

“The volume of SMSFs that may be affected have been estimated to be in the vicinity of 200,000 to 300,000,” he said. “This is a huge number of SMSFs that will require a new auditor. And despite the sizeable number of SMSF auditors, it is highly unlikely that the current auditing capacity will come close to meeting the extra demand. The assumed knock-on effect of an obvious, and expected, supply and demand challenge is the entrance of additional SMSF auditors.

“However, in the short term, this growth will be constrained by the registration requirements, namely the 300 hours of practical SMSF audit experience and restrictions preventing the engagement of ex-employees who start breakaway SMSF audit practices.”

Mr Levy noted that larger firms are starting to lock in external SMSF auditors. Conversely, he’s concerned that the majority of the industry may not be prioritising the impending changes required.

“If the profession lags in its response, it may well be a re-run of the disruption caused by the axing of the accountant’s advice exemption and the associated introduction of limited licences. If so, there could well be sizeable numbers of firms coming to the unfortunate realisation that they are required to outsource their SMSF audits and yet, because they’ve left it late, have limited options available,” Mr Levy warned.

“We encourage all affected practices to at least start the SMSF restructuring process immediately including reaching out to external SMSF auditors. Hopefully, this will avoid the probable capacity challenges and allow for an overall smoother transition.” 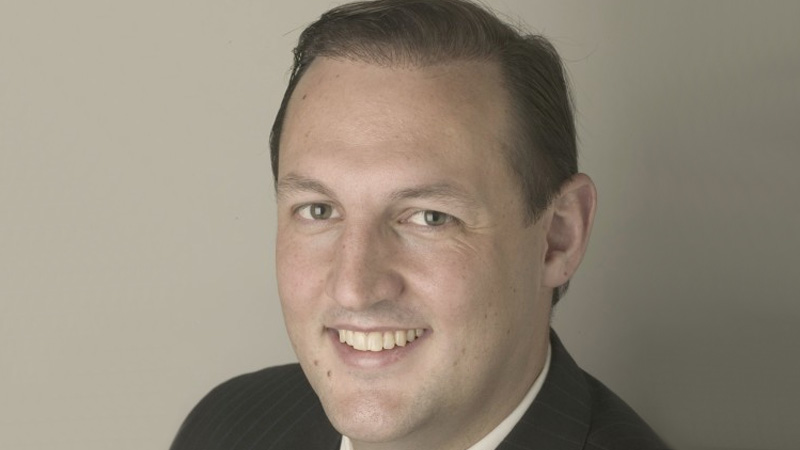