The ATO has confirmed only payments made to a member after 24 March in excess of the reduced minimum pension can be treated as a lump sum, even where a valid election was previously in place, says the SMSF Association.

In an online opinion piece, SMSF Association technical manager Mary Simmons said where members opt to take withdrawals in excess of their minimum pension as a lump sum, it is a common industry practice to put documentation in place at the start of the financial year electing that these amounts above the minimum be treated as a lump sum withdrawal.

While this has traditionally been an acceptable practice to the ATO, Ms Simmons said there has been a lot of discussion about how this applies with the reduced minimum drawdown amount for the 2019–20 financial year.

Recognising that there was no unanimous industry view, Ms Simmons said the SMSF Association sought clarity from the ATO to ensure that the industry is consistent in its application of the law and that any associated tax liabilities and transfer balance account reporting (TBAR) obligations are met.

The ATO has previously made clear on its SMSF FAQ website that it is not possible to re-classify pension payments already received by a member.

More importantly though, Ms Simmons said the ATO has confirmed that this treatment also applies where a valid election was in place as far back as 1 July 2019, requesting that the trustee treat any payment over the minimum pension amount required for the year as a lump sum.

“In this situation, only payments made to a member, after 24 March 2020, in excess of the reduced minimum annual pension drawdown, can be treated as a lump sum,” she said.

“Unfortunately, what this means is that some retirees will be disadvantaged. Essentially, it’s just bad luck for any member who took more than the reduced minimum amount as a pension before the change became law on 24 March 2020, despite having in place a valid election to treat any excess pension payments as lump sum commutations. These members can only treat payments made after 24 March 2020 as lump sum commutations.”

On the other hand, for those members who chose to receive their pension in the later months of 2019–2020, provided they had a valid election in place prior to receiving the payment, Ms Simmons said they will be able to take advantage of the retrospective nature of the reduction in the annual minimum pension drawdown requirements and can treat any excess pension payments as lump sum commutations.

For SMSFs impacted who have quarterly TBAR obligations, the reporting of any partial commutations in the last quarter of 2019–2020, she said, was due by 28 July 2020.

“For example, on 1 July 2019, Simon, aged 66, instructed his fund to treat any withdrawal from his account-based pension, in excess of the minimum pension drawdown amount, as a lump sum. Simon’s pension balance on 1 July was $1 million and his minimum pension withdrawal was originally calculated as $50,000 for 2019–20. His reduced minimum was re-calculated to $25,000,” she explained.

Had Simon opted to withdraw his benefits in two equal payments, one in December 2019 and the other in June 2020, then only the $25,000 received prior to 24 March 2020 would need to be treated as a pension payment, she said.

“The entire $25,000 received in June 2020 could be treated as a lump sum because, at the time of the payment, Simon’s reduced minimum had already been paid,” she stated.

“Although unintentional, this is an example of how retrospective law changes can sometimes lead to inconsistent treatment of retirees.”

“We continue to work with the ATO on this issue and have called for the use of the regulator’s regulation-making powers to essentially create a write-off transfer balance account debit for those members who, prior to the announcement of the new formula, restructured into a new market-linked pension in good faith based on the original law,” she said. 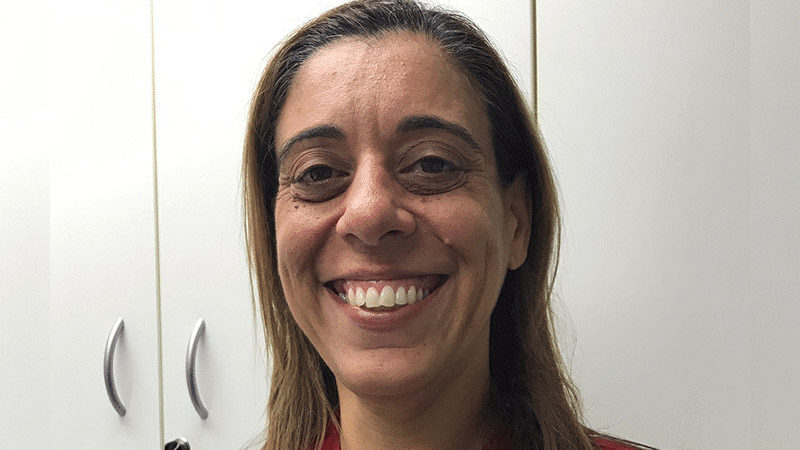