A technical expert has addressed concerns about the ATO applying NALI provisions relating to expenditure of a general nature prior to the 2021–22 income year where it undertakes a broader audit of a fund.

The ATO takes the view in the draft LCR that where a loss, outgoing or expense is incurred by a fund and the amount is less than arm’s length, then all of the fund’s ordinary and statutory income should be taxed at 45 per cent.

The ATO recently announced it would delay finalising the ruling, and extend the transitional period for complying with LCR 2019/D3 for an additional financial year, under PCG 2020/5.

SMSF specialist adviser Mark Ellem said the ATO has made it clear in PCG 2020/05 that it will not allocate compliance resources to determine whether the NALI provisions apply to a complying superannuation fund for the 2018–19, 2019–20 and 2020–21 income years, where the fund incurred NALE of a general nature that has a sufficient nexus to all ordinary and/or statutory income derived by the fund in those respective income years.

This would apply for NALE on accounting services, for example, he said.

Responding to a question from an Accurium webinar on NALI and non-arm’s length expenditure (NALE), Mr Ellem said it is unlikely the ATO would seek to apply the NALI provisions in regard to NALE of a general nature for the 2018–19, 2019–20 and 2020–21 income years, where it comes across this issue as part of a broader audit.

He said: “The ATO has previously commented, when the draft ruling was expected to be finalised in May 2020, that the final version of the ruling needed to be released in time for SMSF trustees to put in place appropriate arrangements prior to the PCG (2019/D6) expiring on 30 June 2020 (extended to 30 June 2021 under the final PCG - 2020/5).

“This implies that their compliance focus would be after the expiration of the PCG and the issue of the final version of the draft LCR.”

In a recent DBA Lawyers webinar, Shaun Backhaus said given how complicated these provisions around NALE of a general nature are for accountants, SMSF professionals should be wary of providing services to their own fund.

The draft LCR, he said, talks about duties that are inherently trustee duties where the trustee is just carrying out in their role of trustee such as bookkeeping, and that these types of duties will not amount to any non-arm’s length expenditure issues.

However, there are a lot of difficulties where the trustee is an accountant, he said.

“If they’re an accountant, then are they doing it themselves personally in their own name? Are they doing it at work using work computers, printers, systems, accounting software?” he questioned.

“It really gets quite complicated and, certainly, until there’s more guidance from this LCR, I would be wary of doing anything for my own fund.” 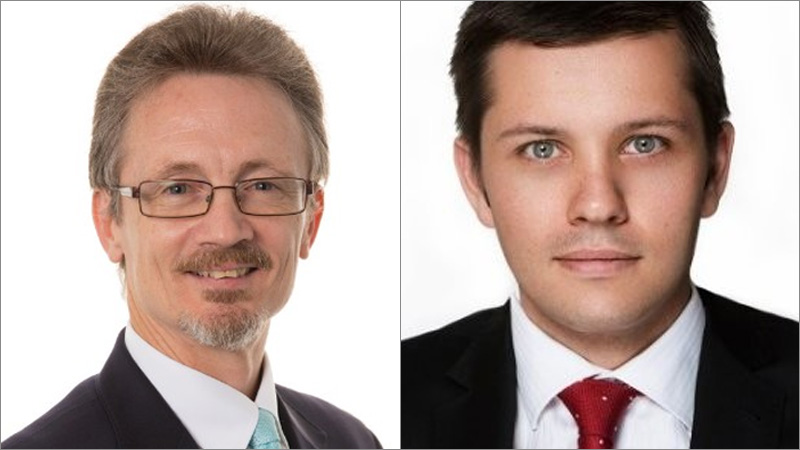