Large-scale reciprocal auditing expected to be on ATO’s radar

SMSF firms have been warned that the ATO will likely be paying close attention to firms entering reciprocal audit arrangements with other businesses once the new audit independence standards come into full force.

Recently, there were changes made to the APES 110 Code of Ethics which address the issue of SMSF auditor independence.

The guidelines state that an auditor cannot audit an SMSF where the auditor, their staff or firm has prepared the financial statements unless it is a routine or mechanical service.

This is expected to impact firms that undertake both the preparation of financial statements and the audit for the same client.

Hayes Knight director, SMSF services, Ray Itaoui said in order to address these new standards, some SMSF accounting and auditing firms may be considering arrangements with other firms where they audit each other’s funds.

“If you think about how these sorts of arrangements would work, you’ve got a few threats that you need to consider, you’ve got self-interest [for example]. If I give my audits to a friend of mine, and he gives me his audits, then essentially neither of us have lost any fees because our fees which were all previously generated from our audit division have just been substituted by the audits that we’re doing for the other accounting practice.”

While accountants and auditors may insist that these types of arrangements will not influence their decision making or process in any way, Mr Itaoui said the regulators are unlikely to be satisfied that the threats to independence have been sufficiently mitigated.

“Even if you have the best intentions, you can’t sufficiently mitigate that self-interest threat because you’re just substituting your fees for fees from somewhere else,” he explained.

“On top of that, there’s familiarity, you know this person, you have a close relationship, you understand each other’s businesses.”

Once the ATO transitions to a firmer compliance approach with the new standards, Mr Itaoui expects this will become a key compliance focus for the regulator.

“I can guarantee that they will be setting up some kind of tax force to look into what’s happening around these reciprocal audits,” he said.

“I don’t think you can sufficiently cross off the threats such as self-interest, familiarity and intimidation. You can’t have safeguards in place to eliminate or bring down the ethical issues to an acceptable level.”

Another option SMSF firms impacted by the new standards may be considering is entering an arrangement with a number of other firms where they all put all their clients into a pool of SMSFs and then take out a certain portion and audit those, he explained.

Depending on how many firms are involved, it may be possible to dilute the threats to independence to an acceptable level, he said, but it could be difficult commercially. Some auditors may charge much higher or lower fees, for example.

There could also still be threats such as self-interest and familiarity and intimidation with these types of arrangement, he warned.

Large-scale reciprocal auditing expected to be on ATO’s radar 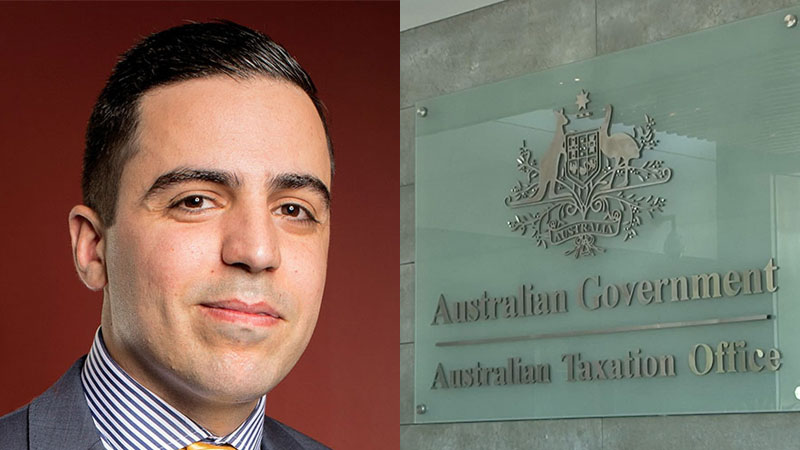