Over half of the most popular managed funds owned by SMSFs have underperformed benchmarks in the past five years, with some also charging high investment fees, according to new research.

Online investment adviser and fund manager Stockspot has analysed the returns of the most popular actively managed funds invested in by SMSFs based on the Class Benchmark Survey.

Stockspot said out of the 1.1 million Australians who have an SMSF, 32 per cent are invested in managed funds. The majority of SMSF investors use 20 funds, of which 18 are actively managed.

According to the research, over half of these popular funds owned by SMSFs have underperformed Morningstar benchmarks for the past five years. The findings indicated a huge variance in the returns for these actively managed funds.

The research also found that the fees charged for some of these funds were high relative to performance. On average, the active funds analysed achieved before-fee returns that were only 0.90 [of a percentage point] per annum over market benchmarks.

“The returns made over market benchmarks weren’t passed on to investors. Instead, the ‘excess’ amount — and then some — was retained by the funds, who kept 1.04 per cent per annum for themselves,” said Stockspot chief executive Chris Brycki.

“This means that investors paid active fund managers $731 million in fees per annum over five years, despite the fact that these funds only beat the market by around $629 million each year. This left investors underwater by approximately $102 million per annum.”

Mr Brycki said SMSF investors should also be aware that star fund managers one year can very quickly become low-performing the next.

“Essentially, managed funds are a ‘lucky dip’ for SMSFs and there are risks of significant underperformance if you get the fund or timing wrong,” he warned. 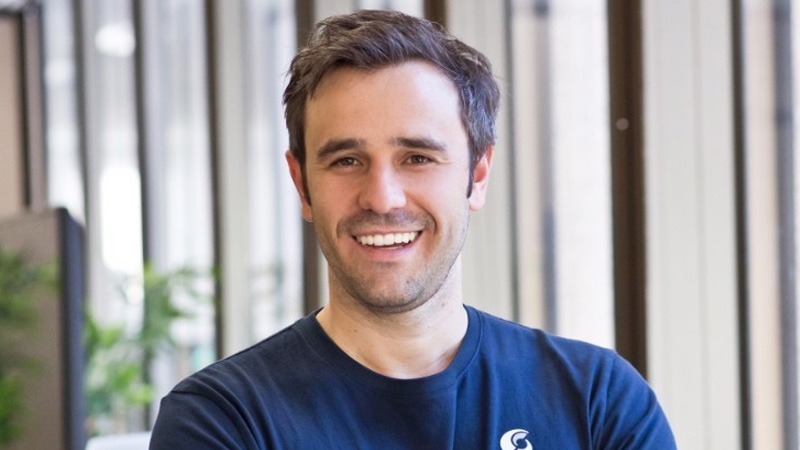