The downturn in markets may be enough to satisfy the use of the ATO’s administrative concession for pension underpayments; however, it is vital SMSF clients provide a detailed explanation on how it has impacted cash flow, says an industry lawyer.

Shaun Backhaus from DBA Lawyers explained that with the volatility in markets, SMSF clients may not be generating as much income as expected, and may need to think about whether they will be able to meet their minimum pension payments.

“Obviously, the minimum pension requirements have been halved, which is great, but even then, some clients will still need to think about whether they need to sell assets or maybe the SMSF can seek a deferral of LRBA repayments,” Mr Backhaus said in a DBA Lawyers webinar.

He reminded SMSF professionals that where someone fails to pay the minimum pension payments, the pension ceases from the start of that financial year.

“Once the pension stops and needs to be restarted, that is a new financial product, so advice may be needed, and you’ll also have TBAR requirements. There are also costs with creating new pension documents,” he said.

The SMSF client may be able to use a concession provided by the ATO under their general powers of administration, allowing the income stream to continue, he said.

The failure to pay the minimum pension amount needs to have occurred either as a result of the trustee’s honest mistake which resulted in a small underpayment or no more than 1/12th of the minimum or “matters outside the control of the trustee”.

Mr Backhaus said there may be a good argument that “matters outside the control of trustees” could include the crash in the stock market.

“It is clearly outside the trustee’s control and could mean that dividends they had been expecting didn’t end up being enough,” he said.

However, he stressed that SMSF clients will need to go further than simply listing the stock market crash as the reason for the underpayment.

“You’ve got to go further to show why there wasn’t enough cash flow, that something the [trustees] were planning on didn’t occur,” he said.

Mr Backhaus said if SMSF clients are eligible to self-assess for the concession without having to apply to the ATO, this will save time waiting for a response, particularly in the current circumstances.

SMSF trustees can only self-asses in the case of small underpayments, he said, where the following requirements are satisfied:

• Failure to meet the minimum pension requirements was an honest mistake or was outside the control of the trustees;

• All other conditions above are met; and

• The trustee has not previously been granted the ATO’s concession for failing to meet the minimum requirements (i.e. only for first-time offenders). 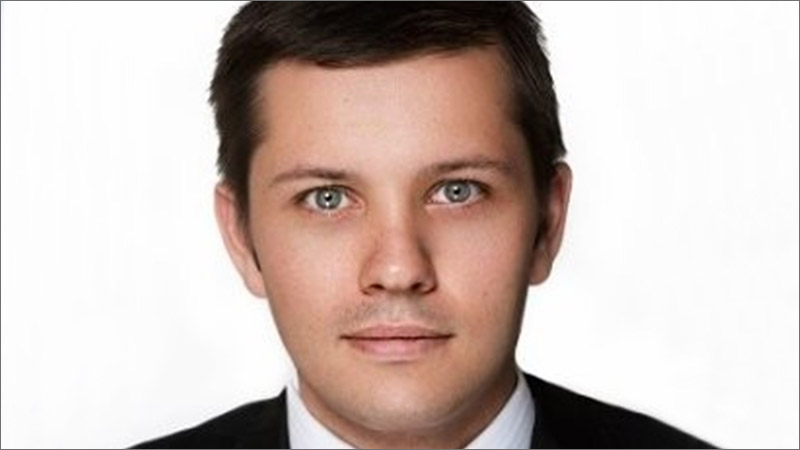 Total votes: 907
The voting for this poll has ended