The federal government should revaluate taper rates and asset testing for the age pension, with the current taper rate presenting a potential trap for retirees who draw down on retirement savings slowly, says the Actuaries Institute.

With the government set to respond to the Retirement Income Review at some point over the next few months, the Actuaries Institute said the government should review the way taper rates and the asset test impact spending and access to the age pension.

In a recent dialogue paper, Andrew Boal, the chair of retirement strategy group at the Actuaries Institute, said the current age pension system, including the operation of the means test, is very complex, which makes it difficult for individuals to optimise their financial position in retirement without seeking advice.

“Equity issues have also emerged over time in relation to the cost to taxpayers of providing the age pension and the tax concessions and incentives provided for superannuation contributions, investment income and end benefits. Questions have been raised regarding the sustainability of the system in its current form, especially when considered in conjunction with the expected increases in health and aged care costs over the next 40 years.”

Mr Boal noted that if a retiree age 67, who is a single non-home owner, draws down the minimum amount over 23 years to age 90, then the increased income produced by the additional savings is partially offset by a reduction in the age pension.

“On the other hand, if the retiree gradually draws down all their capital over the 23 years to age 90, they not only gain the benefit of spending more of their savings, but they also become eligible for higher age pension payments sooner,” he explained.

“It is worth noting that a higher taper rate does encourage retirees to spend their savings as quickly as possible until they become eligible for the full age pension, but there is little evidence that this occurs in practice.”

He referred to research by Mercer which showed that 39 per cent of retirees choose to draw down the minimum rate, and a further 13 per cent only draw down 1 per cent above the minimum amount.

Mr Boal said the retirement income review should provide the federal government with the relevant information to help improve the cohesion of the system, so that all components work together to more efficiently deliver fair and equitable outcomes.

“The system needs to be efficient so that the cost to taxpayers meets its core objectives. It must be affordable and sustainable and produce adequate outcomes that still allow some flexibility to meet an individual’s needs, and be simple enough so that retirees can optimise their position without having to spend a lot of money on advice,” Mr Boal said. 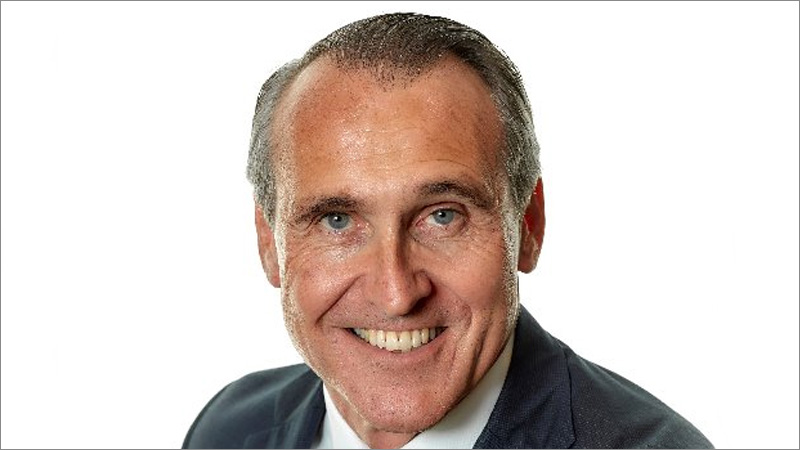 Total votes: 1445
The voting for this poll has ended

How to get SuperStream ready
6 Member SMSF – Is it Worth it?
The what, why and when of death benefit nominations
EOFY Summary & What to Look out for in 2022
Increased Managed Fund Offering on AMM

ASIC needs to get tougher on dodgy funds: Industry body