With recent ATO statistics indicating more reasonable operating costs for SMSFs, the ATO could consider applying a de minimis rule for non-arm’s length expenditure of a general nature in the final version of LCR 2019/D3, says a technical expert.

The draft LCR has generated some controversy within the SMSF industry, with some criticising the view taken by the ATO that where a loss, outgoing or expense is incurred by a fund and the amount is less than arm’s length, then all of the fund’s ordinary and statutory income should be taxed at 45 per cent.

The ATO recently announced it would delay finalising the ruling, and extend the transitional period for complying with LCR 2019/D3 for an additional financial year, under PCG 2020/5.

One of the issues with the draft LCR, said SMSF specialist adviser Mark Ellem, is that it’s unclear how to determine what the arm’s-length price is.

“For example, if we have to charge an arm’s-length price for accountant fees, how do we determine that? What parts are we going to charge? If I do the processing of my fund at home, but I’m using my business software but I’m not going to lodge under my tax agent number but it’s covered by PI insurance, how do I determine what the arm’s-length price is of those bits and pieces, particularly if I charge my client one fee that covers it all, then how do I break it down?”

Mr Ellem said the ATO has received numerous submissions on this issue, particularly non-arm’s length expenditure of a general nature.

“It’s a big issue for practitioners, particularly the impact of the non-arm’s length general expenses tainting the whole income of the SMSF with punitive tax being applied,” he said.

The extension of the PCG, he said, will provide the ATO time to address this issue of expenditure of a general nature and hopefully the industry will see “a practical outcome from this ruling”.

“From my personal perspective, the ATO could look at applying a ‘de minimis rule’. We’ve had statistics come out showing that the cost of running an SMSF is more reasonable [than previously thought],” Mr Ellem said.

Figures released by the ATO last month indicated that operating expenses for SMSFs are around $3,923 a year, considerably less than the $13,900 figure estimated by ASIC last year.

Alternatively, Mr Ellem said the ATO could consider applying a “goods for own use” ruling which applies to bakers, for example.

“This is where there’s an amount you add back into the tax return to account for goods that you take out of the business and use for personal purposes,” he explained.

“It will be important for the SMSF industry to see the final ruling soon, he said, so that they have time to review affected arrangements and modify them by 1 July 2021, assuming the practical compliance release is not extended any further.”

“The expanded application of NALI applies from 1 July 2018; it is law, you need to consider it, you need to have been considering since 2018–19 financial ear,” he said. 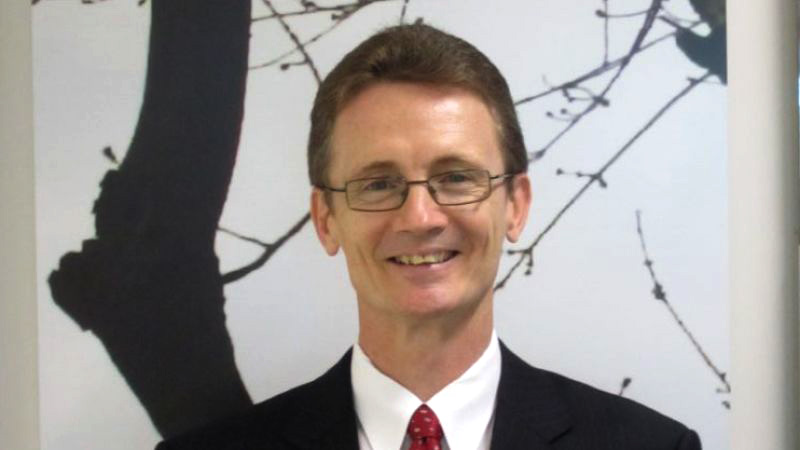